The most basic or ornate chandelier adds a sense of elegance to any room. Select the elegant chandelier that you like best, and see what it says about your elegance.

Is it your Persona that is elegant or your Life Philosophy or your Emotions, or perhaps your Attitude or Energy or like me, the Mind. Find out from the quiz.

Have an elegantly fun Friday, everyone! 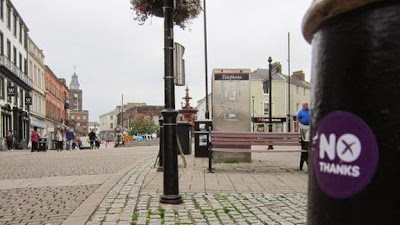 A glimpse at the numbers. More details of the results here. 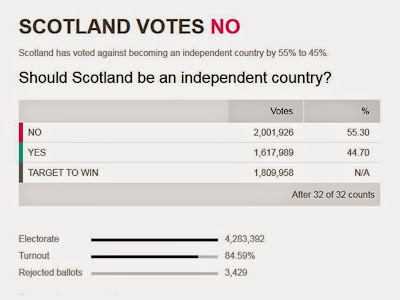 Posted by HappySurfer at 9:19 PM 2 comments:

Yay! And it's Friday again! Time to let your hair down, hang loose and do your Friday thang!

Happy Friday, everyone! Kuala Lumpur is sunny today though the sky is hazy and the Petronas Twin Towers and the KL skyline make a nice watermark in the distance.

Nevertheless, it's Cafe time! Hey, I'm grounded, in a good way, of course..


Have You Taken Last Week's Quiz: The Knitting Test

Haze is back in Kuala Lumpur - September

Malaysia will celebrate Malaysia Day this year in three days time, i.e., on September 16. September is also a month where something else gets the attention of everyone. It is the haze, something less desirable unfortunately that affects the country this time of the year.

The KL skyline was as in the image below yesterday. It may look bad but we are at moderate API readings so nothing to worry about. 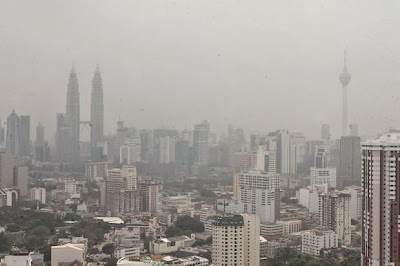 The Star reported yesterday that:

According to a Jakarta Post report, a National Oceanic and Atmospheric Administration (NOAA) satellite detected 225 hotspots across Sumatra on Thursday.

This was an increase of 49 hotspots from the day before, which seemed to be present on the island's Riau, North Sumatra, Jambi and South Sumatra provinces.

Meanwhile, most Malaysian cities on the Peninsular's West Coast appeared to show a mixture of moderate and good air quality readings.

According to the Department of Environment website, the most unhealthy readings in the country yesterday were recorded in Malacca at Bukit Rambai. It had an Air Pollutant Index (API) reading of 72. Meanwhile, most areas in Selangor and Kuala Lumpur had moderate API readings of between 51 and 60.

Guys, I hope the title on Knitting did not turn you off.

I am always in awe as to how a few simple questions in a quiz can tell so much about a person. And this week's quiz is even simpler, just pick a preferred image and voila a part of your personality is revealed. Now, take the quiz and see whether this week's quiz is accurate about you as it is me.

Happy Friday and a wonderful weekend, everyone!


Have you taken the EQ Test?

Posted by HappySurfer at 4:38 PM 2 comments:

Ever wondered what's your EQ? That's Emotional Quotient. Take the quiz to find out. Interesting set of questions too - will get you thinking a little.

Have a great weekend!


Last Week's Quiz - What Kind of Food Are You?

Posted by HappySurfer at 7:31 PM 5 comments: