The Star reported that KL second friendliest city in the world, survey finds 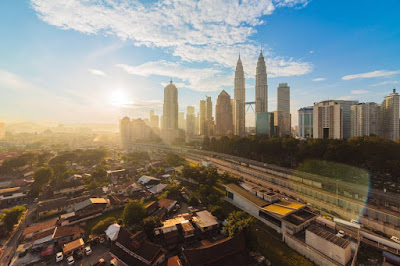 PETALING JAYA: Keep on smiling, Malaysians. Kuala Lumpur emerged as the second friendliest city in the world, according to Big 7 Travel.

The capital of Malaysia is only behind Vancouver, Canada in the list of 50 Friendliest City In The World, according to a survey carried put by the global travel site on some 1.5 million people.


"KL is a top spot for both tourists and expats, " Big 7 Travel wrote on its website.

The website also noted that these cities across the globe make one feel welcomed based on "how easy the city is to navigate or strangers helping you find your way when that pesky roaming data doesn’t work, to making new best friends in a local bar".

Big 7 Travel noted that Asian cities rated highly overall, with several US and Canada cities also making it into the Top 10.

Earlier this year, the travel website named Malaysia among the top 20 "most Instagrammable countries".