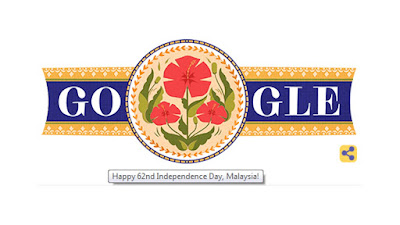 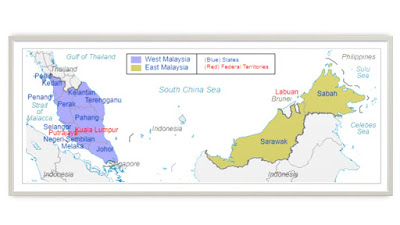 This is our Prime Minister, Tun Dr Mahathir Mohamad. 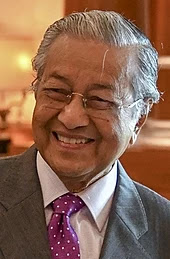 This is his second term in office and he now holds the record of being the oldest Prime Minister in the world. He is 94. He came into office last year after a landslide victory of the new government in the last General Election, and which saw the former administration that had been governing the country since Independence Day way back in 1957 toppled. That was a good 61 years! Pakatan Harapan is a coming together of four political parties that now form the new government.

This is our iconic Petronas Twin Towers, in Kuala Lumpur..

And this is our national drink and national dish - teh tarik (pulled tea) and nasi lemak. 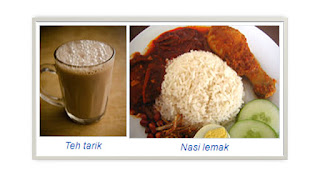 Nasi lemak is a Malay fragrant rice dish cooked in coconut milk and pandan leaf. It is served with anchovies, peanuts, boiled egg, cucumber, and sambal at the very least. Other accompaniments would include chicken rendang or other chicken cooked other methods, beef curry and other methods, same goes for lamb. A must-try dish if you visit Malaysia.

Malaysia has the biggest flower in the world, the Rafflesia..

But this is Malaysia's national flower, the hibiscus..

Posted by HappySurfer at 9:00 AM