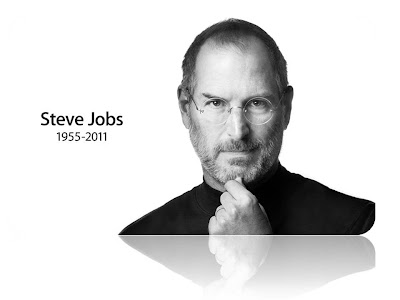 iSad. That sums up my feelings today and probably of millions around the world from news of the passing of Steve Jobs, Apple Chairman, co-founder, visionary and more. He died after a battle with pancreatic cancer. He was 56.

A look at Steve Jobs' career.. 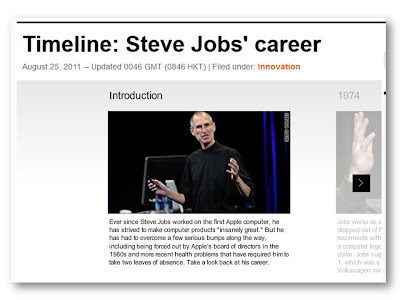 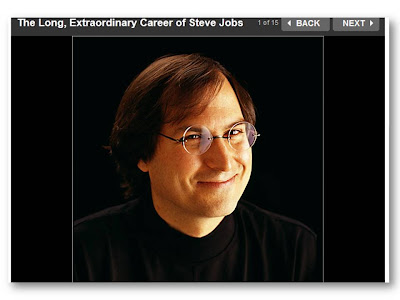 The Spiritual side of Steve Jobs 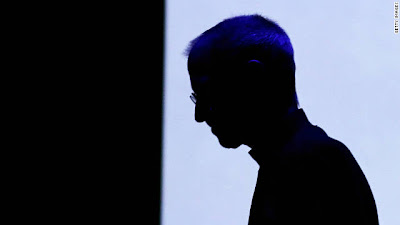 
Steve Jobs' top 5 showman moments. You have got to watch him make this 2005 Stanford Commencement Address. It was rare enough for Jobs to accept a public-speaking engagement. More surprising was that he used it to share some of the most personal details of his life. Inspiring.


Did you ever meet Jobs? How did he change your life? Are you a die-hard Apple fan? Share your story with CNN in their Steve Jobs and You column. The best stories get featured on the site like these. 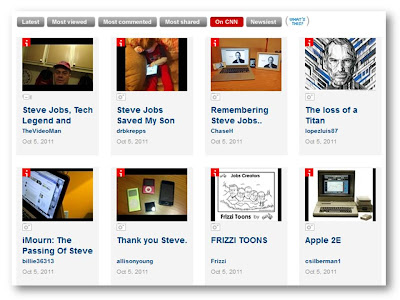 Tribute
On October 5, 2011, Apple announced that its visionary founder had died. "We are deeply saddened to announce that Steve Jobs passed away today," the company said. "Steve's brilliance, passion and energy were the source of countless innovations that enrich and improve all of our lives. The world is immeasurably better because of Steve."

He will be missed. 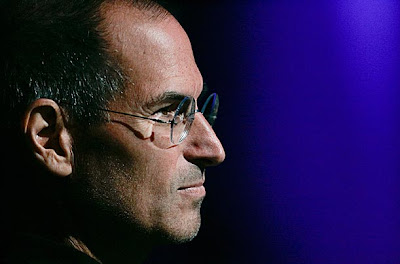