Yes, he did it! The results are in.. Malaysian Faiz Subri is the Winner of the FIFA Puskas Award 2016!

The 29-year-old created history this morning when he was named the winner of the Puskas Award for the best goal at the Best FIFA Football Awards 2016 in Zurich. He is the first Asian to win the award.

Faiz’s physics-defying goal in the 4-1 win against Pahang in a Super League match at the City Stadium in Georgetown on Feb 16 last year garnered 59.46% online votes. He finished way ahead of the other two finalists. 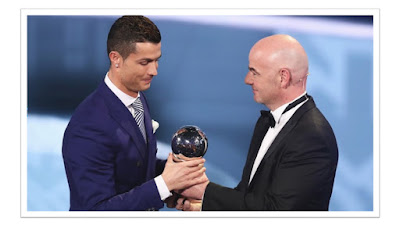 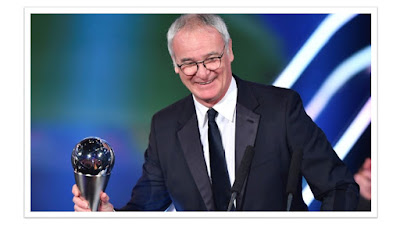 More pictures available of The Best: Winners with their trophies