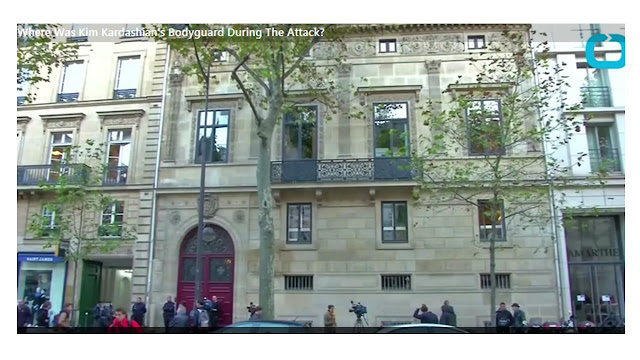 “Life of Pablo” rapper Kanye West canceled his concert (mid-song) at the Meadows Festival in New York Sunday night citing a family emergency and didn’t give further details. Concertgoers were upset naturally not knowing West’s wife, Kim Kardashian was held at gunpoint in her Paris apartment in a robbery. 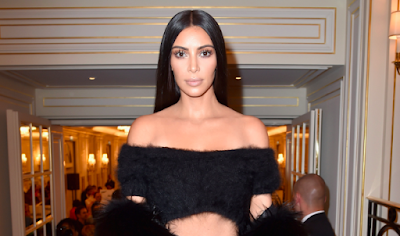 © Photo: Getty Images Kim Kardashian was held at gunpoint in Paris. She is pictured at Hotel Ritz in Paris, France, Sept. 30, 2016 - MSN.


According to MSN..
The 35-year-old reality star went through a horrific ordeal on Monday (03.10.16) when five thieves dressed as policemen robbed her at gunpoint in her apartment in Paris, during which they tied her hands with plastic handcuffs, duct taped her, and stole more than $10 million worth of jewels, and Pascal Duvier (her bodyguard) - who was out with her sisters Kendall Jenner and Kourtney Kardashian - is adamant the culprits will be found.

Police sources have revealed Kim was tailed by two men in the days before the robbery, with the suspects - described as Caucasian and North African and having French accents - posing as a plain-clothes detective and a photographer to gain 'close surveillance' information ahead of the terrifying incident.

And one had even tried to gain access to the 'Keeping Up With the Kardashians' star's apartment within the exclusive Hotel Pourtales.

A source said: "Kim Kardashian was tailed for at least three days before the robbery. 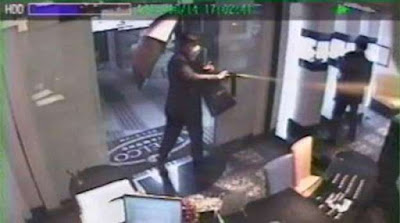 If you are still interested, a few more related stories ahead:
Kim Kardashian calls terrifying robbery ordeal the 'worst moment of her life'

Excerpts..
Kim Kardashian reportedly feared she was going to be raped during Sunday night's terrifying robbery.

The 35-year-old mum was bound, gagged and locked in a bathroom during the nighttime raid on her Paris apartment.

According to US reports, the reality star was laying in bed with her robe on when she heard loud footsteps making their way up the stairs of the two-storey home.

Reality TV star Kim Kardashian returned to New York "badly shaken" on Monday after being robbed at gunpoint in her Paris residence by masked men who stole some $10 million worth of jewelry from her.

Kardashian, who has two young children with husband-rapper Kanye West, was not beaten but the robbers put a handgun against her temple before tying her up, the source said.

The robbers stole a box containing jewels worth 5 million to 6 million euros ($5.6 million to $6.7 million) and a ring worth about 4 million euros ($4.5 million), the Paris police source said. As news of the robbery spread, West abruptly ended a performance in New York less than an hour into his set on Sunday night.

The Paris apartment block is a discreet building behind the city's Madeleine church, with several secret entrances, often frequented by movie and music stars who pay up to 15,000 euros ($16,800) a night. The source said the attackers fled on bicycles.

The robbery set social media alight, with some users making fun of the latest headline-grabbing event in the life of a TV star who documents her life continually on screen and on social media.

James Corden, the host of U.S. talk show "The Late Late Show," said on Twitter, "People making jokes about @KimKardashian tonight would do well to remember that she's a mother, a daughter, a wife, a friend. Be nice or shut up."

What happened to Kim Kardashian? All the conspiracy theories, from 'Pink Panther gang' to 'publicity stunt' claims

Excepts:
Was it a plot to access her personal info?

Kim's two smartphones were reportedly stolen during the terrifying gunpoint robbery - sparking fears she could be targeted in a blackmail plot. 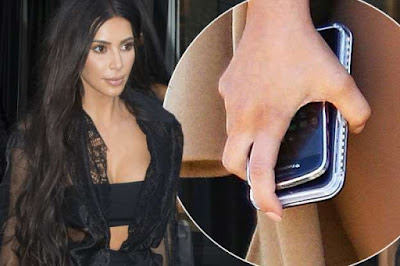 What Happened To Kim Kardashian's Security?

Kim Kardashian’s bodyguard Pascal Duvier vows to track down robbers: ‘You messed with the wrong one'

Excepts..
Kim Kardashian’s bodyguard Pascal Duvier has vowed to track down the men who attacked the star in her Paris apartment.

Police in the French capital have described the incident as "extremely rare" and said the robbers were focused on "possessions that had been seen and noticed via social media". 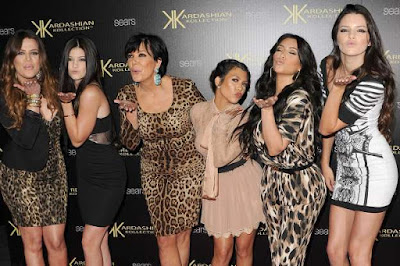 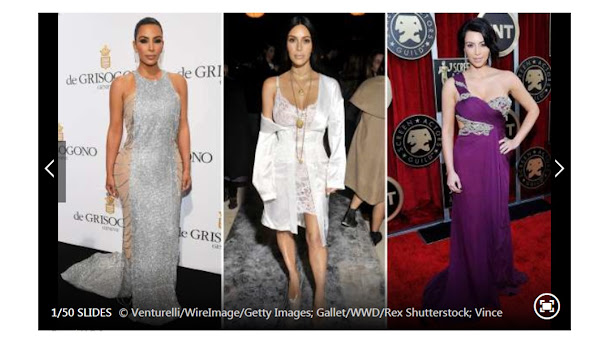 By the way, the center image shows Kim K in a satin and tulle pearl Givenchy bustier during the Paris Fashion Week Spring/Summer 2017 on Oct. 2, 2016 in Paris. (That's a day before the robbery.)

Check out all 50 designs.


All images are courtesy of MSN.com