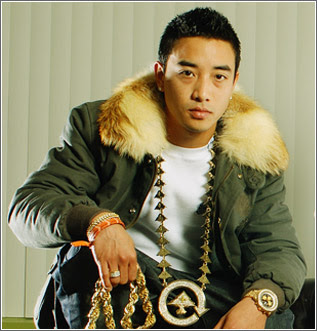 A sad day for the world of fashion, and even more specifically the streetwear culture.

Jonas Bevacqua, co-founder of LRG (Lifted Research Group) was found dead in his home on Bern Drive in Laguna Beach on Monday. Bevaqua was 34. No additional information has been officially released.

LRG focuses primarily on the design, production, and marketing of streetwear clothing and accessories. LRG both supports and is supported by a community of musicians, artists and athletes who have donned the company's clothing. According to LRG, the company's clothes have been worn by celebrities from Kobe Bryant and Reggie Bush to Kanye West and John Legend to Quentin Tarantino and Tom Arnold.

Bevacqua is survived by his fiancé, son, seven siblings and his mother and father, LRG officials said. 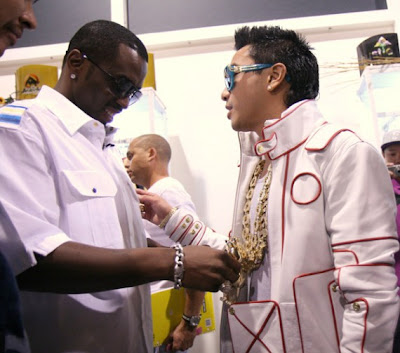 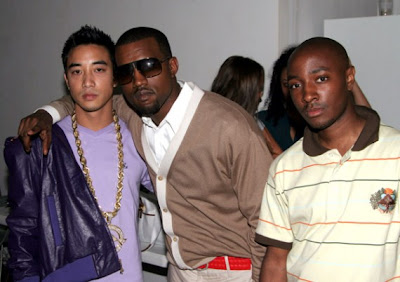 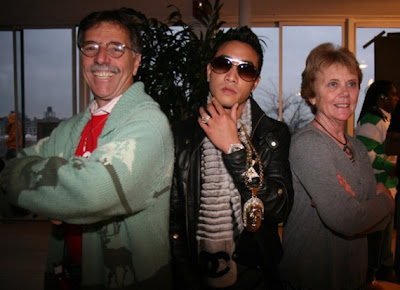