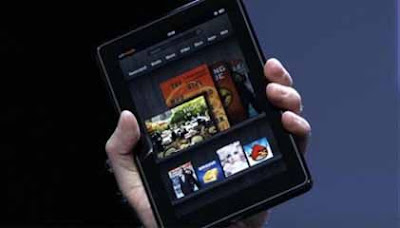 Along the topic of Technology, are you still figuring out what gifts to buy for family and close friends? Obviously Kindles do make great gifts as Amazon.com Inc. says customers are buying "well over" one million Kindle devices a week despite some negative reviews of its new Kindle Fire tablet. This level of sales has occurred for three straight weeks, Amazon added in a statement.

There was a spate of negative reviews of the Kindle Fire

focussing on issues such as slow response from the user interface and Web browser, the need for more privacy and child settings, and the lack of external volume control. In response, Amazon said earlier this week that it plans a software upgrade to the Kindle Fire in coming weeks that will "improve performance, touch navigation, and give customers the option to choose what items display on the carousel."

"It's a new product that can be improved," Schachter said. "We don't think any of the problems discussed are deal breakers." 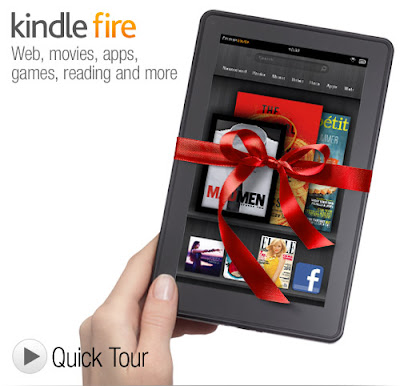