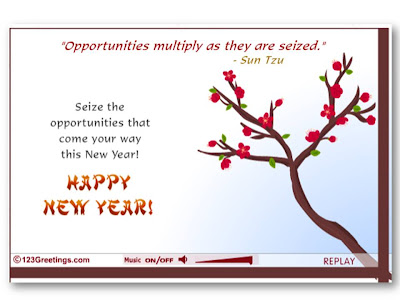 Today is the Second day of Chinese New Year, a day known as kāinián in Mandarin or hoinin in Cantonese (开年) or translated as "beginning of the year". Just like the Reunion dinner on the eve of New Year, family members also get together on the Second day for a hearty meal to begin the new year. Offerings are also made to deities and ancestors at the home altars in Taoist/Buddhist homes.

Giving of goodluck money in a red envelope or hongbao is an activity practised during Chinese New Year and other special occasions such as birthdays and weddings. In Chinese tradition, hongbao is given out by married elders to unmarried persons including children and adults who are still single.

Married daughters going back to visit their parents will have to give hongbao to their nieces, nephews, unmarried brothers and sisters. This goodluck money is a form of pocket money the recipient can spend on whatever he wishes.

Posted by HappySurfer at 3:23 PM