Happy birthday! Even if it's not your birthday today, birthday cake is something worth celebrating every single day of the year. Yes?

And here's a Birthday Cake Quiz for this week.


The Birthday Cake Test
Take another quiz
Take last week's quiz: How Active is Your Imagination? 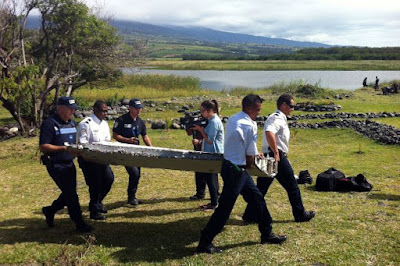 Posted by HappySurfer at 11:45 AM No comments:

Friday Frolics - How Active is Your Imagination?

This week's quiz says I have an extremely active imagination. I guess most of you would have that too, right? No? Take the quiz to find out then.

Ooh, we've got sunshine here in Kuala Lumpur today.. Hope you've got the weather that you wish for wherever you are. Happy Friday, everyone!

And now the quiz..


How Active is Your Imagination?
More Fun, Free Quizzes!
How Selfish Are You is last week's quiz
Posted by HappySurfer at 10:23 AM 2 comments:

Musician's Friend is where you would want to look if you are checking out musical instruments.

Their wide range of products include among others, guitars, keyboards and MIDI, drums and percussion, amplifiers and effects equipment, even books and sheet music and not forgetting brass and woodwind instruments, of course. 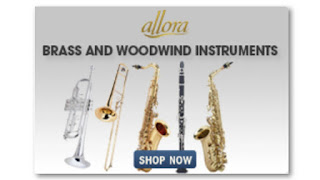 In the market for a saxophone? Check out the alto saxs at musiciansfriend.com.

If you are from outside of the U.S., don't despair, they ship internationally and to enhance your shopping experience, they are constantly adding new instruments. The site is easy to navigate. You can shop by department or by category.

Happy shopping!
Posted by HappySurfer at 1:23 PM No comments:

Today is a public holiday here in Malaysia. It's Hari Raya Puasa, a festivity celebrated by Muslims around the world.

Hari Raya is one of the major festivals celebrated in Malaysia. School is out and offices are closed officially for two days. However, shopping complexes are open for business as usual as well as food outlets.

If you are celebrating Hari Raya, here's wishing you Selamat Hari Raya! 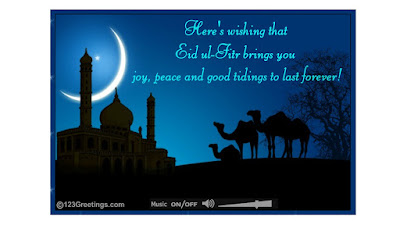 Posted by HappySurfer at 1:06 PM No comments:

Email ThisBlogThis!Share to TwitterShare to FacebookShare to Pinterest
Labels: Festivals

Friday Frolics- How Selfish Are You?

I think this quiz is pretty true about yours truly - being perceived as a pushover, at times. Oh well..

Interesting set of questions this one. Take the quiz to find out for yourself.


How Selfish Are You?
Lots of Fun, Free Quizzes!
Last week's quiz: What Do You Value Most?

Friday Frolics - What Do You Value Most?

Do you know what you value most in life? This week's quiz will let you find out.

KL is overcast today, in fact, the entire country could be experiencing the same shrouded skies due to volcano Mount Raung emitting ash and smoke. More that hundreds of flights from Bali have been cancelled as a result. The airport has been closed. Thousands of holidaymakers are stranded on the island. Bali is a popular holiday destination.

What Do You Value Most?
More Fun, Free Quizzes!
Last week's The Elevator Test

Posted by HappySurfer at 1:28 PM 2 comments:

Here's an easy quiz this week. At the end of it you'd know whether you are a relaxed, patient or impatient person... and more. Go on, take the quiz to find out..

The Elevator Test
More Fun, Free Quizzes!
Last week's quiz: How Much Structure Do You Need?

Posted by HappySurfer at 1:23 PM 2 comments: