Friday Frolics - What Animal Print Are You?

We had a great run in last week's Friday Frolics in that we covered the whole gamut of personality types in that Deep Down, Who Are You? quiz. See, variety IS the spice of life!

Check out the results:

Foong PC - You are a Rock Star

Rurousha - You are a Poet


Wenn - You are a Traveller

Princess and I - You are an Artist


This week, we're going all animal print to find out a little bit more about our personality. Take the quiz below to find out.

What Animal Print Are You?


Last Week's Quiz: Deep Down, Who Are You?

Posted by HappySurfer at 9:32 PM 3 comments: 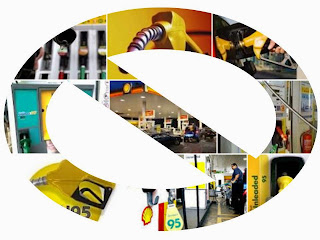 The Star reported that come December 1, the retail price for RON95 petrol and diesel will be fixed on a managed float, effectively marking the removal of all fuel subsidies.

Under the managed float, similar to that now used for RON97, retail prices would be based on the monthly average world price of crude oil.

The price of RON97 dropped by 20 sen on Tuesday to RM2.55 a litre due to the drop in world oil prices.
Posted by HappySurfer at 10:38 PM No comments:

Friday Frolics - Deep Down, Who Are You?

Yeah, deep down who are you? Find out today.

Happy Friday, everyone! It's a gorgeous day here in Kuala Lumpur. Hope yours is just as wonderful!


Deep Down, Who Are You?


Last Week's Quiz: Are You a Thin Crust or Thick Crust Pizza? 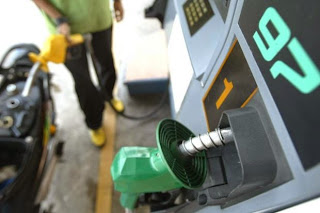 Image source: The Star
Posted by HappySurfer at 12:00 PM 4 comments:

Friday Frolics - Are You a Thin Crust or Thick Crust Pizza?

We all know what we want in our pizza. For this week's personality quiz, find out whether you are a Thin Crust or Thick Crust Pizza and see what your answers to the questions say about you.


Are You a Thin Crust or Thick Crust Pizza?


Have you taken the Friends Quiz?

Posted by HappySurfer at 6:20 PM 6 comments:

Namewee - Didn't know he could sing

No offence, but didn't know Namewee could sing and sing like that too. Bravo, indeed! A nice video as well.. Well, nothing less from a film-maker.

Awesome! Video just published on November 1 and it's already garnered 1,974,767 hits. Plus it's on You Tube's frontpage. This post was drafted yesterday and as of now the number of hits has gone up to 2,062,470. The video is still featured on the frontpage of You Tube.

I like it that lyrics are also provided. Enjoy! - though you may need to stretch for that Kleenex, don't say I didn't warn you..

Check it out! High Pitched by NAMEWEE

Friday Frolics - Which Friend Are You? 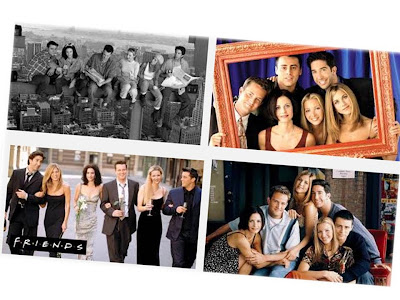 Friends is an American television sitcom. It's about a circle of friends living in Manhattan. The series lasted ten seasons and catapulted the actors to stardom if not superstardom. Created by David Crane and Marta Kauffman, it originally aired on NBC from September 22, 1994, to May 6, 2004. It lasted ten seasons and is now in syndication.

You've never watched Friends? Aww! Alright, for those who are familiar with Friends, do you think there's a character you identify with most? Maybe it's Rachel Green? Or Monica Geller, Phoebe Buffay, Joey Tribbiani, Chandler Bing or Ross Geller?

Never mind, here's an easy way to find out as to which character you are most like. Check out the Quiz below.

Hmm, it's raining outside as I'm writing this and from where I am, it looks like KL is getting some rainfall this Friday evening and I'm thinking traffic jam and probably some flash floods? Whatever.. YOU have a great rest of the day and a wonderful weekend ahead!


Which Friend Are You?

Posted by HappySurfer at 4:18 PM 6 comments: