Well, we've come to the last day of year 2014. It has been a good year for me but I won't bore you with details. I certainly hope it has been a good/great year for you too. Let me take this opportunity to thank you for being a part of my life. You have added spice to my life. Thank you.

Google has come up with this simple-looking doodle to end the year. 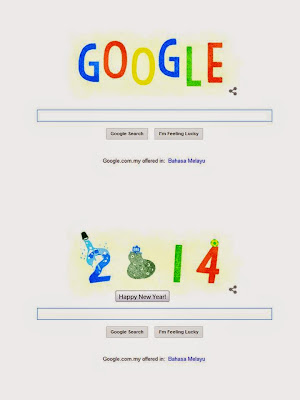 But click on the doodle and you will find Google Trending Topics for the year. Below are the topics that were trending in Malaysia and Singapore. What was trending in your country? You can check it out here. 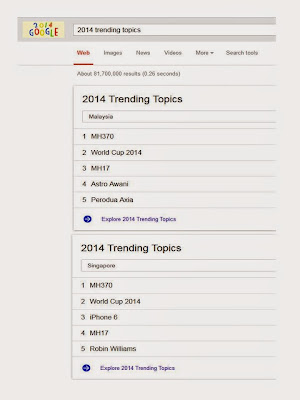 My wish for you.. 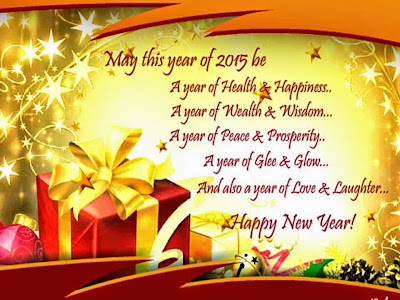 Posted by HappySurfer at 9:38 AM 4 comments: 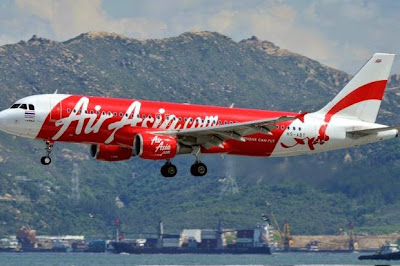 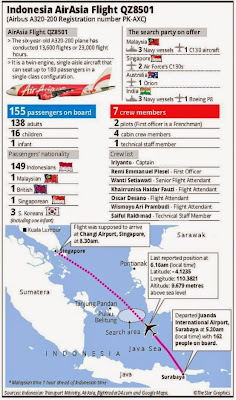 Friday Frolics- What Do Your Initials Say About You?

Do you believe that your name has somewhat of a bearing on who you are? Never mind, just take the quiz below to see if it's true in your case and it's just about your initials only. Go on..


What Do Your Initials Say About You?
More of Friday Frolics!
Have you taken The Color Test Quiz?

Posted by HappySurfer at 3:32 PM 2 comments: 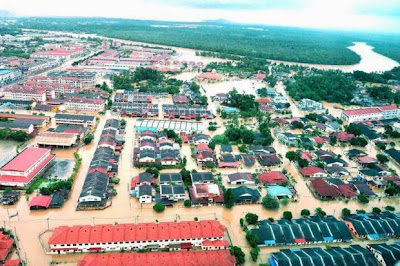 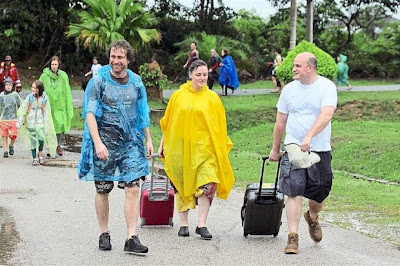 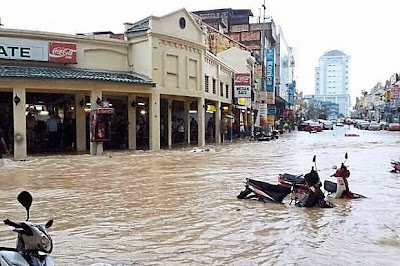 Hear hear! It's good that somebody up there is speaking up.. and about time too!

"Christmas is a time for all Malaysians, regardless of ethnicity and religion to come together and have a joyous time of merrymaking, said Deputy Prime Minister Muhyiddin Yassin." spoken at the Christmas tea event hosted by the Christian Federation of Malaysia (CFM) at Subang Jaya on Thursday. 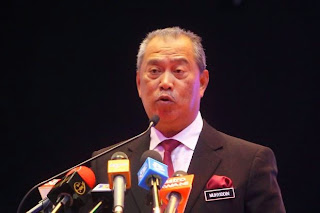 Source: The Star
Posted by HappySurfer at 8:28 PM 1 comment:

Email ThisBlogThis!Share to TwitterShare to FacebookShare to Pinterest
Labels: Christmas 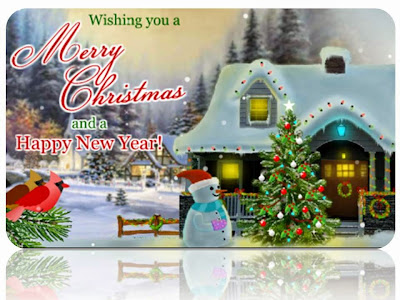 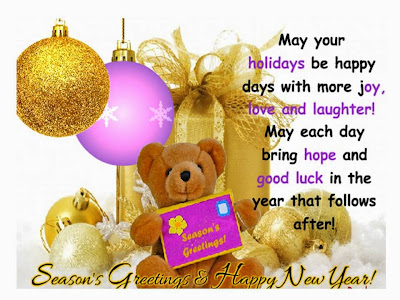 Miss South Africa Rolene Strauss is the new queen of the world, while Miss Malaysia Dewi Liana Seriestha places in the Top 25 and wins the talent competition! 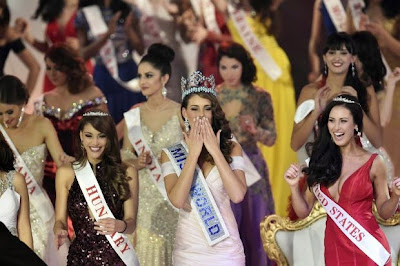 Strauss is the third South African to hold the Miss World title and puts the country just behind Venezuela (6), India (5) and the United Kingdom (4) for total number of wins. However, South Africa does have the longest gap between wins – Strauss’ victory comes 40 years after Anneline Kriel inherited the crown in 1974. Penelope Ann Coelen was the first South African to win the pageant in 1958.

Miss World (Miss South Africa) at the Oxford Debate. What a speech! 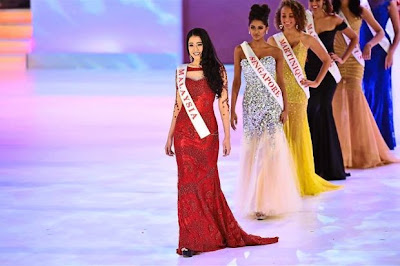 Dewi clinched the title after a live sing-off against Miss Scotland where she performed a stirring rendition of Don Juan Triumphant from the 1989 film adaptation of The Phantom of the Opera.

Other than classical opera, which she picked up at the National Academy of Arts, Culture & Heritage (Aswara) – Dewi can also sing in over eight languages including Tagalog, Spanish, Mandarin and Hindi.

Each year at Miss World the contestants are encouraged to partake in a charitable project which enriches the lives of others through hard work, selfless acts and fundraising.

As varied as the contestants themselves, the projects are inspiring to behold, and are their 'Beauty with a Purpose'. Although there are many great projects, only one can be chosen as the winner of the Beauty with a Purpose Award, an accolade presented at the Miss World Final, on Sunday the 14th of December.

This is Miss Malaysia's project.. Commendable!

More information on Beauty with a Purpose @ http://www.beautywithapurpose.com 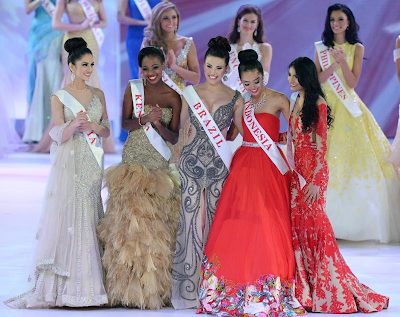 Previous Miss Malaysia queens who won a Miss World placing include Deborah Henry (Top 16 in 2007), Arianna Teoh (Top 10 in 1997) and Rahima Orchient Yayah, the last Malay winner from Malaysia (Top 10 in 1994). Lina Teoh remains the most successful Miss Malaysia World, placing 2nd runner up at the Miss World finals in 1998.

The Big Bad Wolf Book Sale is back! Regarded as The Biggest Book Sale in the World, 3.5 MILLION books are available to book-lovers this time and for prices you can't find elsewhere. Books are going at between 75 to 95% discount! Book-lovers come from miles around, some even interstate. An event not to be missed surely. 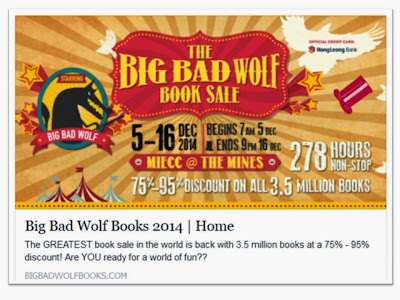 An idea of how huge the venue is. 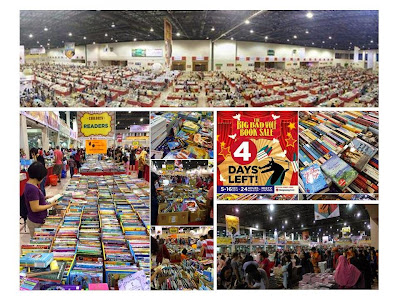 Just like at supermarkets, trolleys are also available (albeit limited). 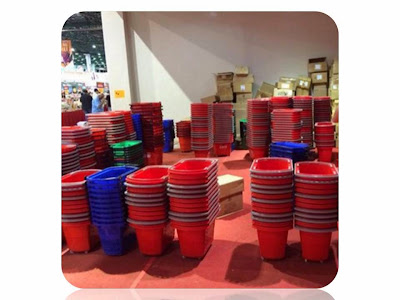 But then again do not despair as the Wolf provides boxes. Fans at the Sale can use the Customer Storage section beside the cashiers to stow unpaid purchases, then go back for more. Cool, eh? 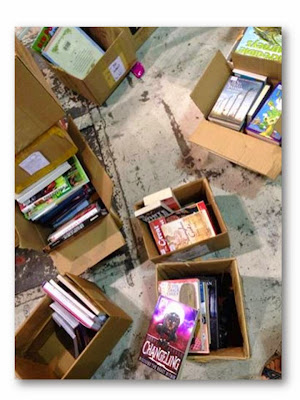 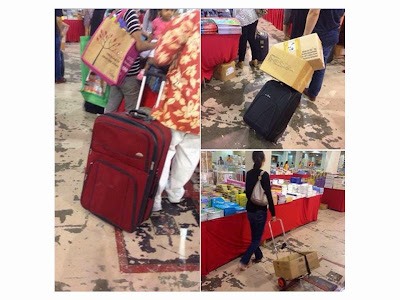 Remember this book sale is around the clock, 24 hours, but rest assured food is available too any time you want it. 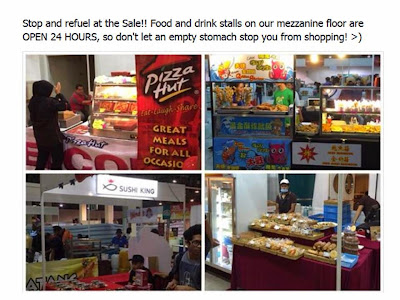 Posted by HappySurfer at 1:38 PM No comments:

Email ThisBlogThis!Share to TwitterShare to FacebookShare to Pinterest
Labels: Books

Indeed, the colors you're attracted to say a lot about your personality and current emotional state. Pick the color combination that appeals to you the most to learn what makes you colorful.

Have a wonderfully colorful weekend, everyone!


Have you taken the Socks Personality Test?

Posted by HappySurfer at 6:28 PM 4 comments: 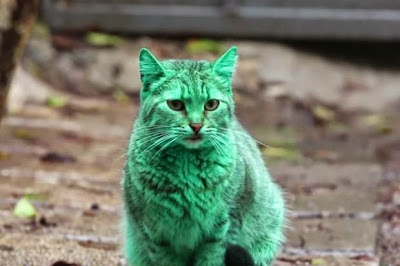 Locals, who first spotted the feline in Bulgarian seaside town of Varna, had initially assumed that the cat was abused by vandals who had painted him green.

They even set up a Facebook group to catch the perpetrators.

However, it seems that the feline was sleeping on top of an abandoned pile of synthetic green paint in a garage.

It is believed that the paint gradually covered the entire cat, giving him unusually vibrant appearance.

It also seems that the colour is not coming off any time soon as each nap he takes just makes the colour stronger.

Based on reports, it is unclear to whether the green feline belongs to anyone or it is just another stray cat roaming the streets of Varna.

Posted by HappySurfer at 6:33 PM 4 comments:

Email ThisBlogThis!Share to TwitterShare to FacebookShare to Pinterest
Labels: pets

An easy-to-take personality quiz this week. Pick the socks you fancy and let your choice tell about you. Talk about choices!


Have you taken last week's personality quiz? What Animal Print Are You?

Posted by HappySurfer at 6:06 PM 4 comments: 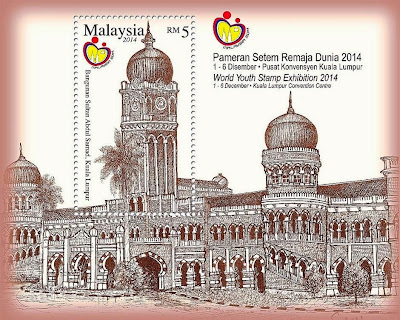 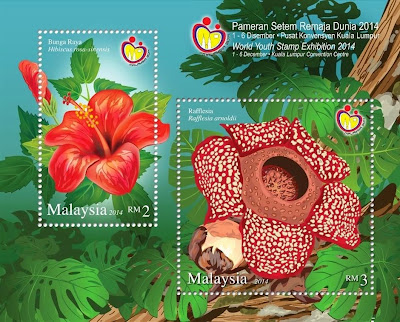 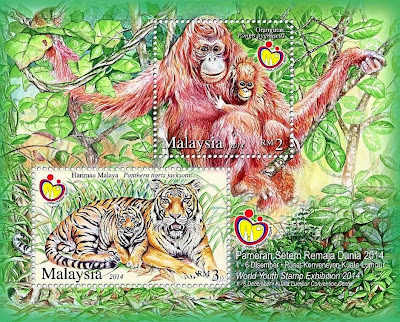 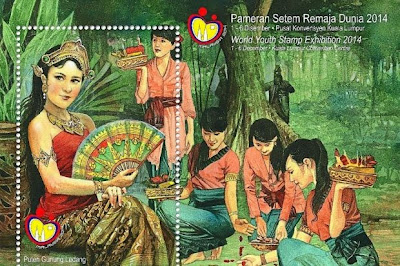 Posted by HappySurfer at 7:02 PM No comments: 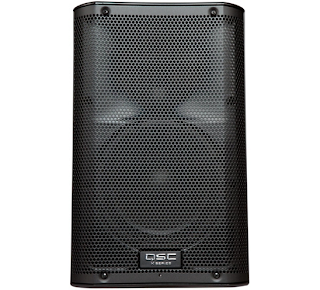 If you are in the U.S, and are in the market for speakers, you have got to check out the qsc k10, known for its amazingly powerful output and killer sound quality for its size.

The K10 offers exceptional power and performance from an extremely compact system, and it can also be used as an ultra low-profile, horizontal wedge or side fill.

Posted by HappySurfer at 4:32 PM No comments: