Today, January 25, 2020 (Saturday) is Chinese New Year, the very first day of a new lunar year. This new year ushers in the Year of the Rat, the first of the 12 zodiac signs in the Chinese calender. This year it is a Metal Rat.

I would like to wish everyone celebrating this auspicious occasion a Happy & Prosperous Chinese New Year, as it is normally referred to here in this part of the world. Elsewhere it is also referred to as the Lunar New Year Festival or more commonly known as the Spring Festival in China. 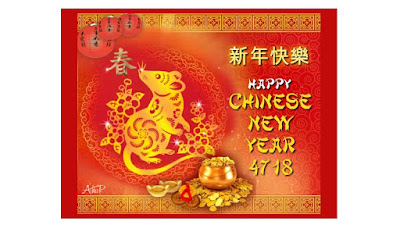 The Chinese community around the world celebrates this traditional festival which runs for 15 days ending on 15th day known as the Lantern Festival in China and over here it's referred to as Chap Goh Meh in the Minan or Teochew dialects.

Let's take a look at how some people are celebrating around the world this year, 2020.

Indonesian children carry lanterns during a parade as part of Chinese Lunar New Year celebrations in Bali, Indonesia on Jan. 24. 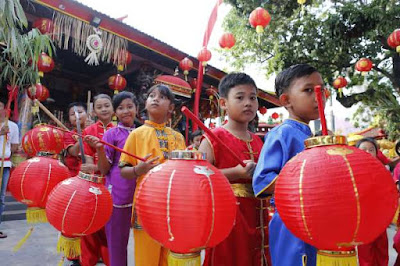 British Prime Minister Boris Johnson points at performers dressed as lions as he welcomes members of the British Chinese community for Chinese New Year celebrations outside 10 Downing Street in London, England on Jan. 24. 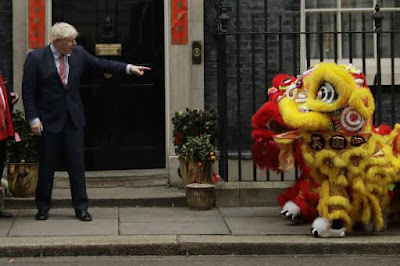 Cambodians perform the traditional Chinese dragon dance near the Royal Palace in Phnom Penh on Jan. 24. 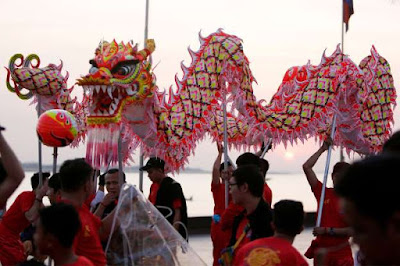 Entertainers perform at Rod Laver Arena during day five of the Australian Open at Melbourne Park in Melbourne, Australia, on Jan. 24. 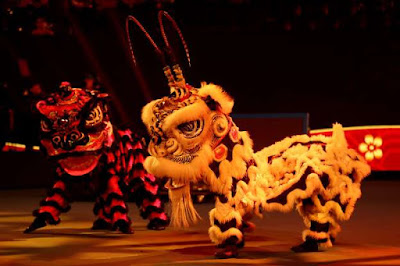 Fireworks light up the sky over the skyline of midtown Manhattan and the Empire State Building in New York City celebrating the upcoming Chinese New Year, as seen from Weehawken, New Jersey, U.S., on Jan. 23. 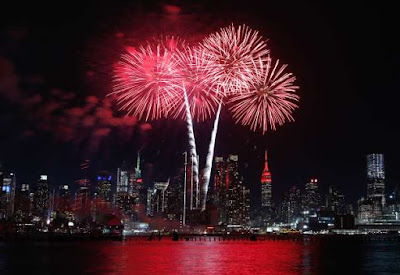 A bicyclist stands in front of a display for the upcoming Lunar New Year in Beijing, China, on Jan. 22. 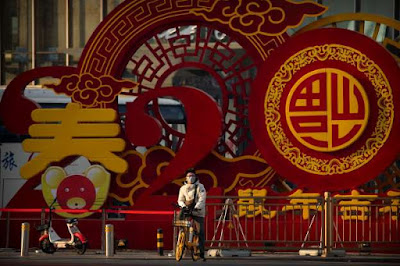 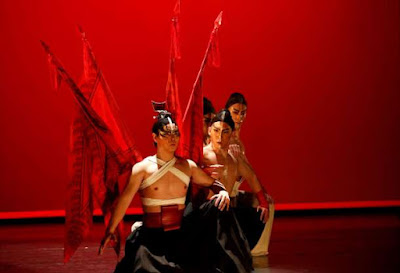 Citizens shop for the upcoming Lunar New Year in Macao, China, on Jan. 20. 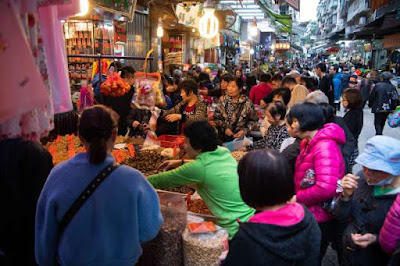 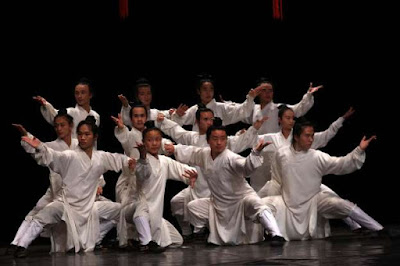 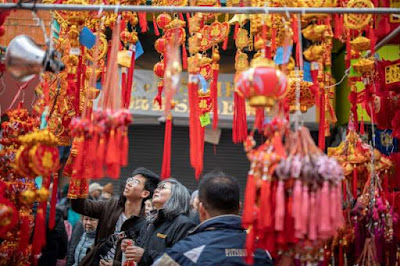 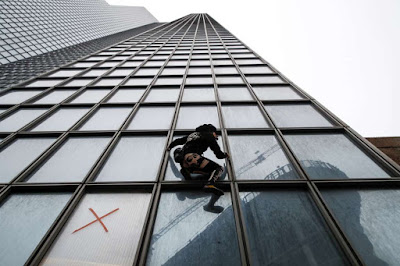 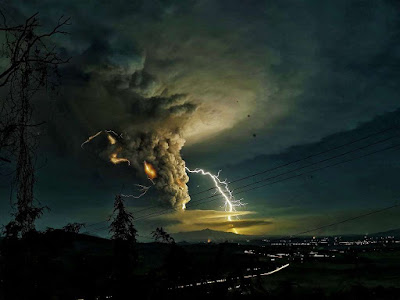 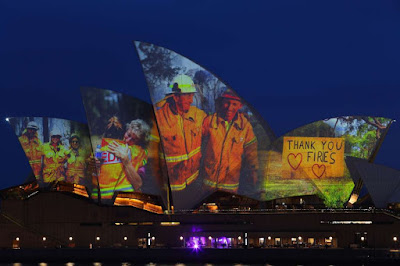 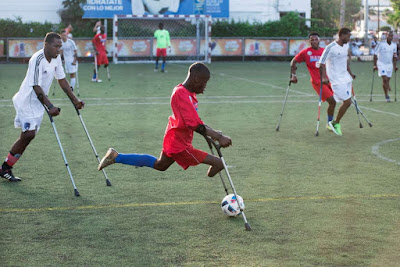 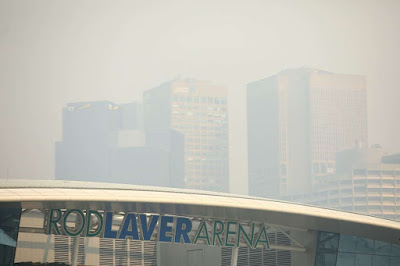 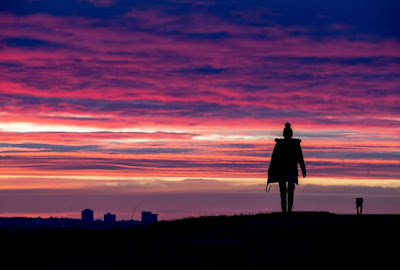 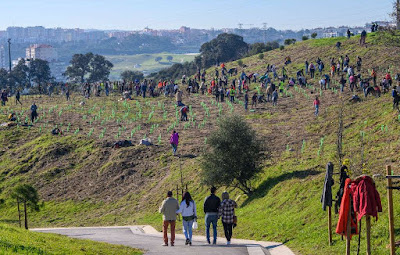 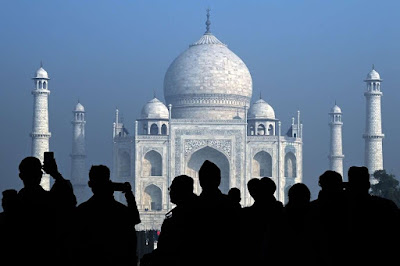 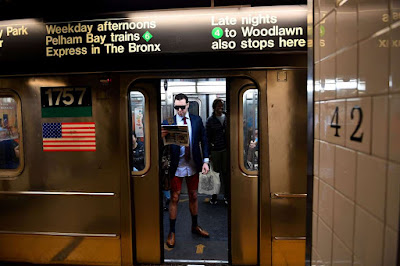 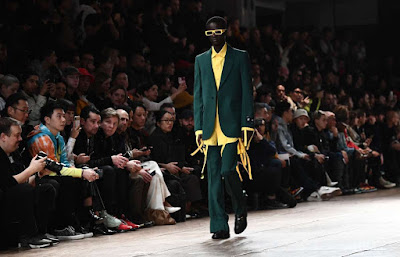 Posted by HappySurfer at 8:38 PM 2 comments:

Man climbing up a coconut tree 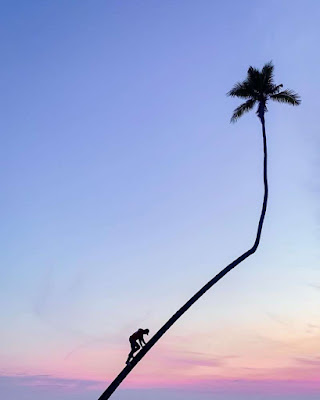 Some mornings are this colourful in Malaysia, particularly in Terengganu, a north-eastern state on Peninsula Malaysia.

The above is a stunning image of a man climbing up a coconut tree at sunrise which was featured on Apple's official Instagram page. Picture was taken by Nor Azmeer Iskandar Amir Hamzah.

The Kuala Lumpur native said he took the image in August last year at Kampung Rusila in Marang, Terengganu, a fishing town located on the main highway between Kuantan and Kuala Terengganu.

Source: MSN
Posted by HappySurfer at 8:23 PM No comments: