From the Malay Mail.. 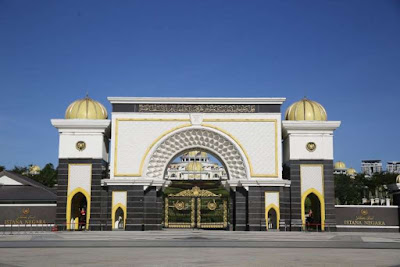 KUALA LUMPUR, Feb 28 — The Malay Rulers have started arriving at Istana Negara here this morning to attend a special meeting after the political turmoil that has plagued the country since Sunday.

The Malay Rulers are set to meet the Yang di-Pertuan Agong Al-Sultan Abdullah Ri'ayatuddin Al-Mustafa Billah Shah, who has interviewed almost all MPs over the past two days to determine who commands the confidence of the majority in Parliament.

The Johor palace motorcade was seen entering the main entrance gate of the Istana Negara at 9.32am, signaling the arrival of Sultan Ibrahim Sultan Iskandar.

There’s a heavy police presence in the vicinity of the palace currently.

The Conference of Rulers meeting today is in light of the current political quagmire, triggered by former prime minister Tun Dr Mahathir’s resignation on Monday.

The Rulers and the Yang di-Pertuan Agong will look into the possibility of a new government or the dissolution of the Dewan Rakyat.

Here is a timeline of Malaysia's political crisis. 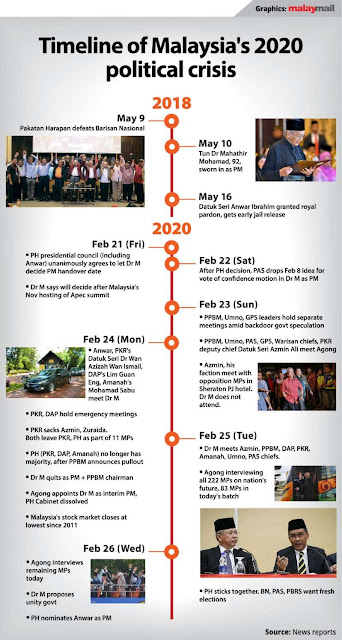