Chasing away the Monday Blues

Here's another one of those atrocious stuff, perfect for a Monday.

Apparently, in an interview, this chap was asked to construct a sentence using 1 to 10. Not only did he manage to do it, he even did it backwards. Gotta give him an "A" for ingenuity, albeit not quite accurate in context, but then again, I don't think anyone would write like that. Do you?

Warmed up some? Good! Try this then. Find the term to replace the image. 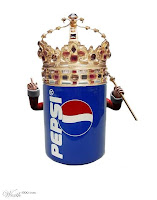 decided to go for a walk

All on a summer's day. 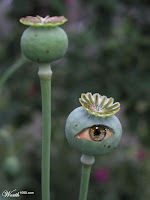 he brought, no one should talk 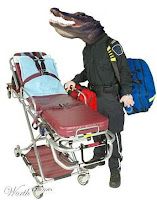 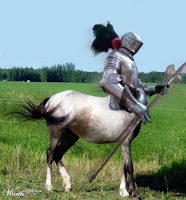 
"Go get yourself a beer or a 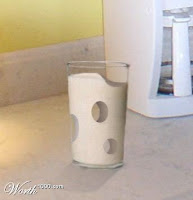 
Answers tomorrow unless someone comes up with them sooner.
Posted by HappySurfer at 2:23 PM