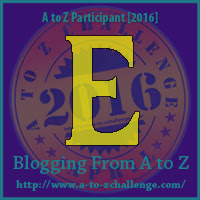 E is for Explosion in MidValley Megamall.

An explosion rocked the MidValley Megamall shopping centre yesterday morning. No, it's not what most people think it is. This one is believed to be in relation to the liquefied petroleum gas (LPG) system.

Eight people were believed to have been hurt in the incident caused by the collapse of part of the ceiling of the Chili’s and McDonald’s restaurants. 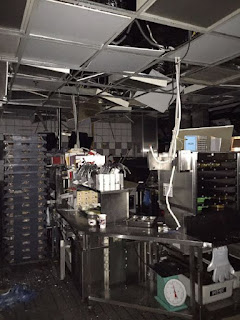 Five people including two women were injured at Chili's when the ceiling collapsed in the kitchen and in front of the restaurant located at the ground floor.

Three men were injured at McDonald's, located at the lower ground floor, when the ceiling collapsed in the kitchen area.

The incident happened at about 9.45am, The mall officially opens at 10:00am as shopping malls do here in Kuala Lumpur. Malls close at 10 at night.

All gas systems in Mid Valley Megamall have been shut down until further notice.

“The mall will remain open to visitors,” said the management, adding that safety remains its utmost priority.

Kuala Lumpur has been named among the top shopping destinations in Asia Pacific by Globe Shopper. It's not difficult to see why with huge multi-storey shopping complexes and malls in the city and with a number of them all within walking distance. How convenient is that!

When you are in KL, MidValley Megamall is one not to be missed. Trust me! 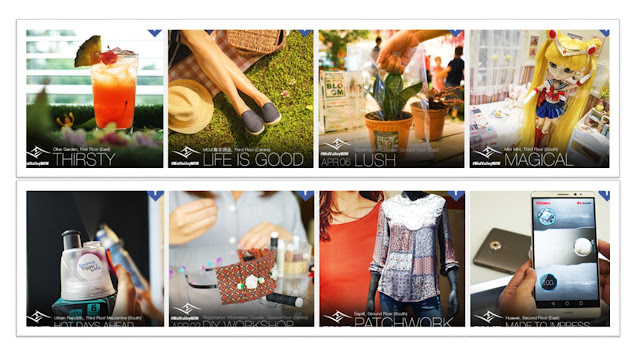 If you are a foreign tourist, get yourself a Tourist Privilege Card for storewide bargains to enhance your shopping experience. You can obtain one at the mall's information counter. 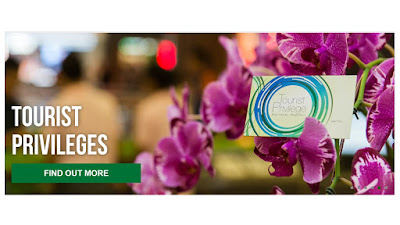 Posted by HappySurfer at 8:18 PM

Email ThisBlogThis!Share to TwitterShare to FacebookShare to Pinterest
Labels: A to Z Challenge, Kuala Lumpur, Shopping