This season so far, Manchester United is

I guess there is no disputing that Manchester United is the Best Football Team in the world. LOL! Do I sense some sneering and cussing?! No matter.

Manchester United captured their 18th English League title on Saturday after a 0-0 draw game with Arsenal at home in Old Trafford. This hat-trick of titles moved them alongisde Liverpool as England's most crowned club. Yay!!

This is cliched but the truth is the truth... 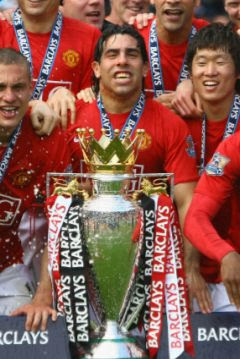 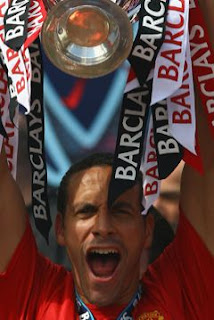 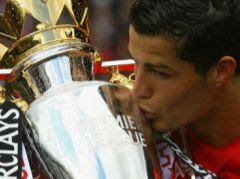 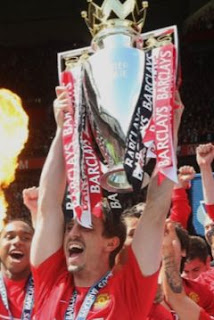 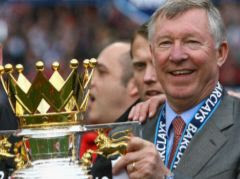 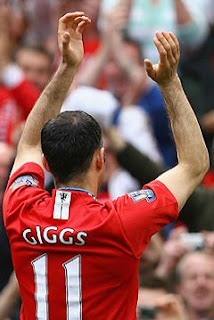 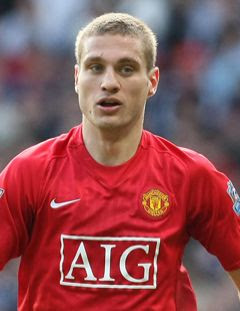 While Vidic does the double..
Nemanja Vidic was named Player of the Year by United fans and his team-mates at the Reds' end-of-season awards night at Old Trafford on Sunday.

Just 24 hours after Sir Alex and his men were crowned Premier League champions for a third successive year and 18th time in total, the Reds were clearly still in partying mood. The whole squad turned out in style for the gala dinner, a star-studded event in Old Trafford's Manchester Suite.

Vidic collected the Sir Matt Busby Player of the Year accolade, voted for by fans on ManUtd.com, and the Players' Player trophy to a well-deserved standing ovation.


What's next? See you at the UEFA Champions League finals in Roma between Barcelona and United.

The Asia tour in July after that. Will you be watching them play in your city? The Asia tour 2009 schedule is as below:

United in Asia
18 July: Malaysia XI v United - There will be a special pre-sale period of match tickets in selected Nike Concept and Al-Ikhsan sports stores in Malaysia from May 22-31. Fans who buy tickets during this pre-sale period will also be given free passes to watch United training.

Fans can buy tickets from Ticketpro’s 13 sales outlets across Malaysia, online at www.ticketpro.com.my or by calling 03-7880 7999.

20 July: Indonesia All Star v United
United will visit Indonesia for the first time in more than 30 years during this summer's pre-season tour of Asia.

The Reds will play a game against Indonesia All Star at Jakarta's Gelora Bung Karno Stadium on July 20, kick-off time to be confirmed.

Check your local media for news on tickets. 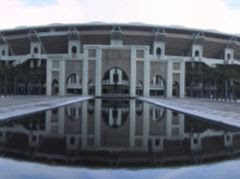 At a press conference, it was confirmed the world champions will play a Malaysia XI at the picturesque Bukit Jalil Stadium on 18 July, kick-off 10:30 BST.

It's been eight years since the Reds last visited Malaysia, when 100,000 fans watched a Malaysian All-Stars team lose 6-0 to a strong United line-up. And official tour promoters ProEvents are expecting similarly fervent support this year. Will you be there?

Posted by HappySurfer at 2:38 PM