Hope things are fine at your end. I am glad where I am, there is
peace and harmony and the pace of life is like normal, uninterrupted,
even mundane but on hindsight, mundane is good if one compares it
to the turmoil in some parts of the world.

In Indonesia for instance, just as we speak, relatives and rescue
parties are still involved in looking for human bodies, victims of
a tsunami with about 700 deaths at the last count. Nature can be
cruel too.

In the Middle-east, there is a war. People killing people; ego
against ego. Apparently, the human race did not learn enough
from the two world wars. How can we be entrusted with protecting
the lesser species if we are not even able to protect ourselves?
What a laugh!

There is hope yet, as, still in the midst of a largely cynical,
embittered 21st-century world, it is heartening to see that deep,
personal enthusiasm for world peace is still on the agenda for many
as evidenced by the recent World Peace Congress.

Organised by prominent Tibetan lama, Lama Gangchen, and his organisation, the Lama Gangchen World Peace Foundation, the World Peace Congress, held in June, in Verbania, Italy, is now in its fourth year, and drew in guests from as far as China and Chile.

Congress patron Lama Gangchen is especially known for his extensive work in healing and dharma (Buddhist teachings), but the congress looked not so much at spirituality but at the greater pressing need for positive spiritual values – compassion, patience, generosity, love – and holistic interaction in all arenas of our contemporary life and society.

Also present at the Congress was Lama Michel. He spoke about "The positive side effects of a spiritual path".

LAMA Michel (pic), one of Lama Gangchen’s foremost disciples who was recognised at a young age as the reincarnation of a very high Lama, is only 25 years old but he spoke universal truths at the congress that would apply to anyone at any age.

“Material development is only for this life. We can’t take it with us when we die.”

If you are interested to know more about Buddhist teachings, you may want to visit Robin's Empire. Robin has just completed a two-week retreat on Buddhism and he shares some great insights.


And, on a personal positive note, hope your world is as peaceful
and as beautiful as the places in these pictures. 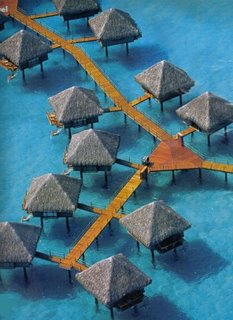 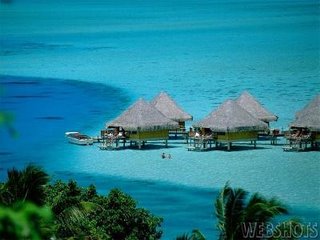 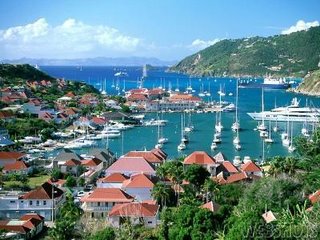 A Harbour in Bermuda 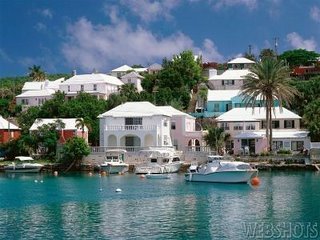 Have a great day!
Posted by HappySurfer at 2:38 PM