Mooncakes are synonymous with this Mid-Autumn Festival and they are getting more and more varied and packaging more attractive from year-to-year.

Mooncakes, the traditional pastry eaten during the Mid-Autumn Festival is normally filled with salted duck egg yolk and lotus seed paste. The egg yolk inside symbolizes the moon and each piece can contain up to 1,000 calories.

Take a look at some luxury mooncakes available this year in China and Hongkong as featured on Chinadaily.com. 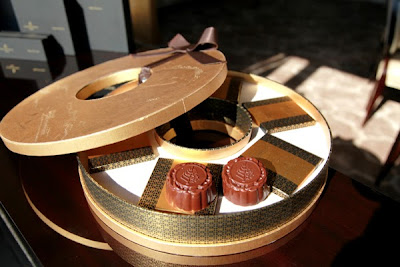 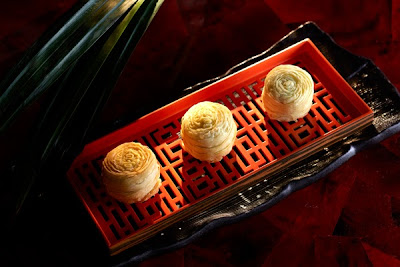 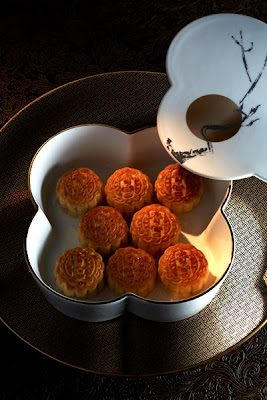 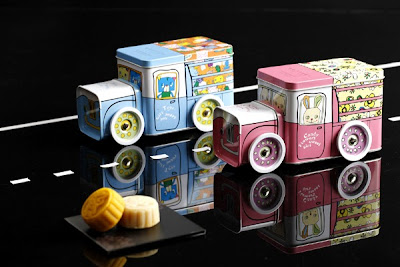 Molds, usually wooden, are used to make the mooncakes. You can see the different types of molds at a folk culture museum in Hefei, capital of east China's Anhui province.

Presenting mooncakes to relatives and business associates is an integral part of the Mid-Autumn Festival celebrations, but a new law in China this year has put a dampener on the spirit of mooncake giving -- at least among government officials. The Chinese government has announced that officials will no longer be able to use public money to send mooncakes as gifts during the festival. (CNN)


If you are in Kuala Lumpur, you may want to visit the Central Market to view the giant lanterns on display in conjunction with the Mid-Autumn Festival. Daily activities lined up include lantern-making workshops from 7.30pm to 8.30pm, mini-lantern parades from 8.30pm to 9.30pm and cultural performances at 9pm. Today is the last day for these activities. However, the display of giant lanterns outside Central Market is until Sept 25.