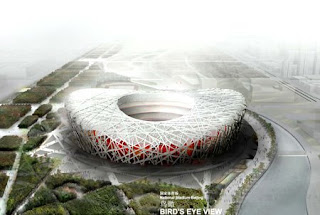 A bird's eye view of the Bird's Nest

Exactly one month from today, the world would be focussing on Beijing, China, the venue of the Beijing Olympics 2008. The opening ceremony will be held at the new National Stadium dubbed the Bird's Nest for its design of a bird's nest. In the meantime, the city must almost be ready with its beautification efforts such as sprucing up its gardens as indicated in the following pictures.

Anyone planning to visit China from now until year-end would have to go through stringent measures in getting a visa. 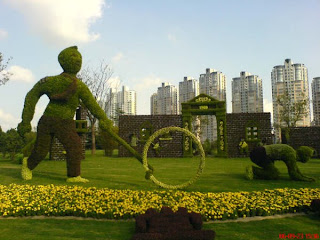 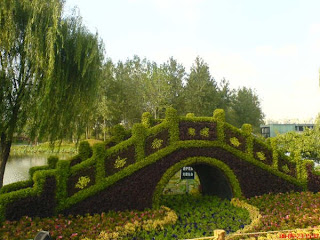 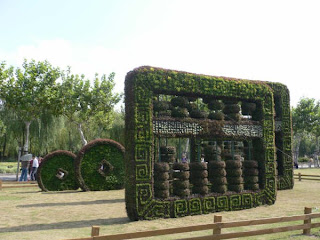 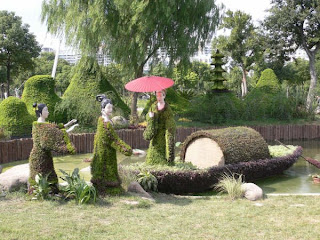