What attracts you to see a movie? Is it the cast, the script, the wardrobe?

I think for most of us, the cast is what draws us, at least it is for me. It will be difficult to get me to see a movie if I do not fancy the cast. Strange that I think I will enjoy the movie if the cast is who I fancy. My thinking is, if the cast is good, it would only stand to reason that the script or storyline would be equally so but it is not always the case, of course.

Based on the assumption that good cast equals good movie, it is little wonder that some actors/actresses get paid so much more than the others.

I came across a gallery on Cameron Diaz. Thought I'd post a few of the better shots or rather my favourites from the collection.

Who are your favourite actors and actresses? 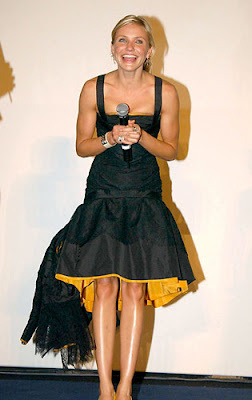 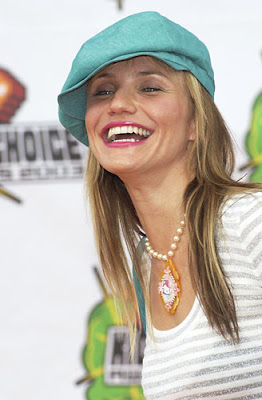 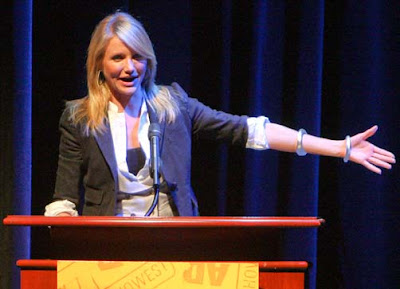 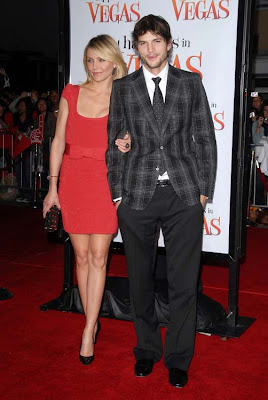 Cameron Diaz and Ashton Kutcher attend the premiere of their film "What Happens in Vegas" in Westwood, Calif., on May 1, 2008.

This sounds like a good movie. Think I need to hit the store to get a hold of it. 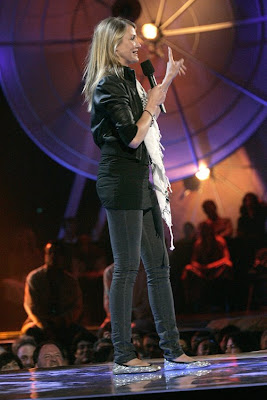 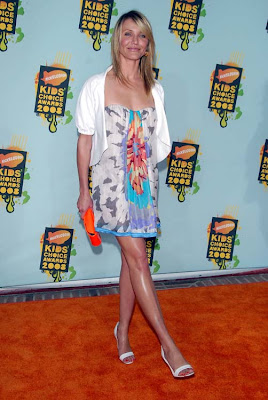 Posted by HappySurfer at 3:33 PM