How is your office like? Are you surrounded by spaciousness and lush greenery or squeezed in between racks of files and other knick-knacks? Does your office have a popcorn machine or a dance machine in the lobby.. 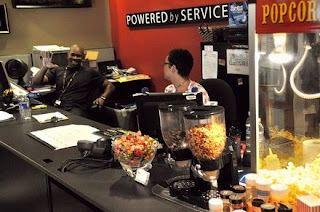 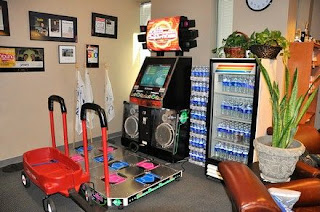 Or an Elvis in the office.. 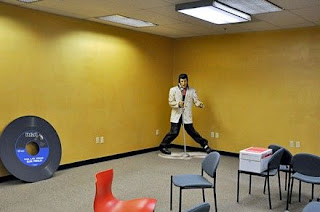 How about a lineup of shoes.. 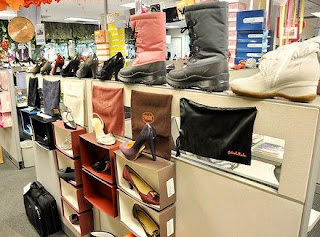 Or your favourite rubber duckies.. 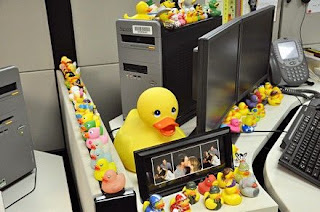 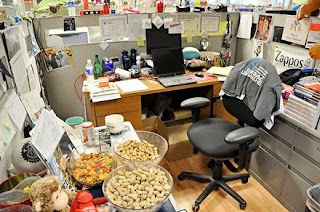 Or a workstation of your favourite things.. 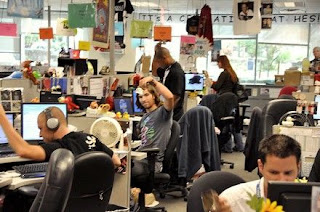 Or your CEO in a cube with a nametag that looks as creative as this.. 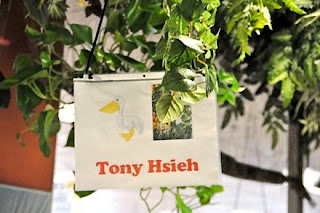 Hard to imagine all these, isn't it? But not so for employees of this company.. 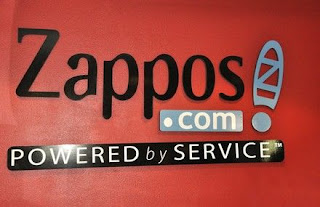 A little about Zappos.com, from Wikipedia...
"Zappos.com is an electronic commerce company specializing in footwear and is currently based in Henderson, Nevada, USA. The company warehouse is located in Shepherdsville, Kentucky, along with an outlet store. In addition, Zappos has two outlet stores in Las Vegas, Nevada and Henderson, Nevada.

I read that they hit the $1 billion mark on Cyber Monday, Dec 1. Employees gathered at a bar around a laptop showing sales for the day minute-by-minute, like New Year's. That was also a Zappos record day in gross sales.

The name Zappos is derived from the Spanish word zapatos, meaning shoes.


If you have a say at designing or restructuring your office, how would you like your office to be or to have?

Posted by HappySurfer at 3:29 PM