New Year fireworks around the world

If extra-terrestrials were monitoring Earth activity during New Year's eve, they'd think the Earth was cracking up with colorful explosions! Even in Kuala Lumpur itself, there were more countdown venues this year with their own fireworks display.

Found some good shots of fireworks around the world online. 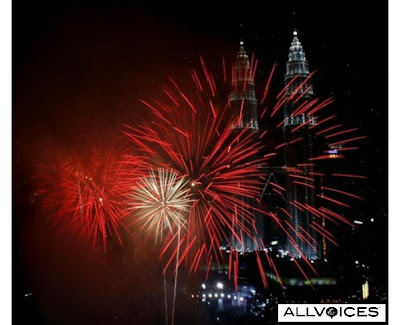 Of course, there's nothing like seeing the fireworks in person but nevermind, a video could serve as a good substitute. This one is in HD and taken from a strategic location at K Residence Apartments. The best effort on YouTube after checking out the rest. Enjoy!


Here's another pyrotechnics show, an even better one. This one is in London featuring the London Eye. Awesome display. Must watch.


The above video is borrowed from AllVoices.com. There's also one for Sydney's fireworks display at the famous Harbour Bridge. Fireworks were launched from the bridge, to the boats in the harbour and from buildings around the waterfront. However, I found a better one on YouTube, so here it is. This video comes with music.


Here are a few more images of fireworks displays around the world. More can be found on AllVoices.com. 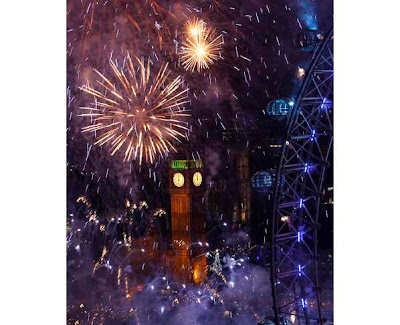 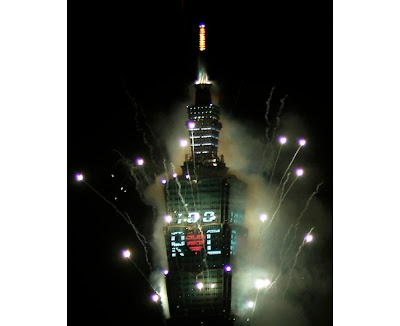 Fireworks explode over Burj Khalifa, the tallest building in the world, celebrating the new year in Dubai 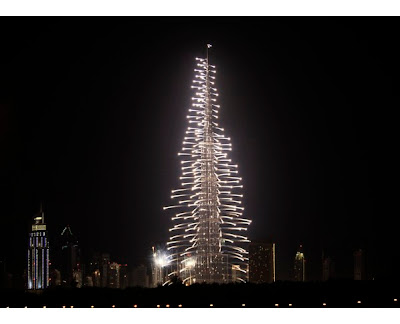 This has got to be my favorite. It has a certain serenity about it - quiet and soothing. Come to think of it, doesn't it look like an impressionist painting, something out of Van Gogh's collection? It's an image of Fireworks exploding behind the Houses of Parliament on the River Thames in London. 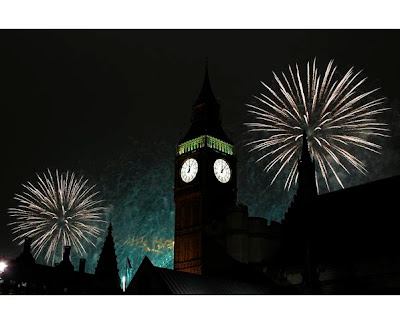 There you have it. Hope you enjoyed them all. Well, until next new year... may the next 364 days be as awesome as the fireworks you just saw..
Posted by HappySurfer at 10:21 AM