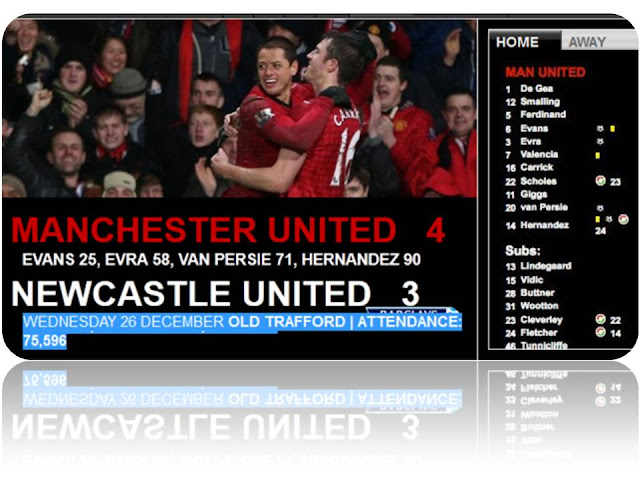 Another win puts Manchester United still at the top on the Barclay's Premier League table. 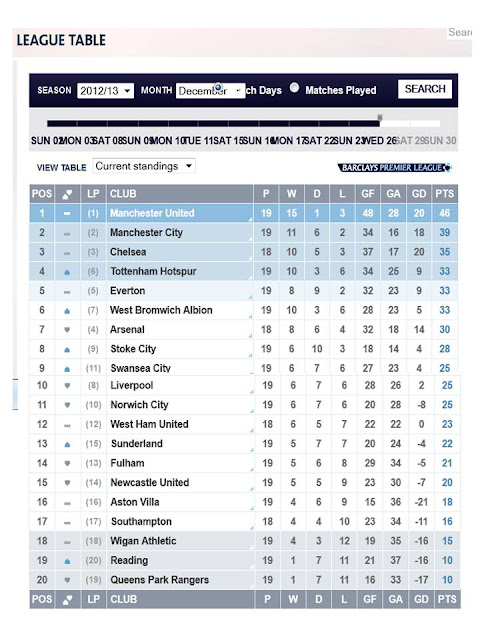 The Reds were rarely at their best against a brave Newcastle side, who exploited the hosts’ uncertain defending in rain-sodden conditions before succumbing to United’s improved second half display. More on the Manutd website..

In case you are interested, here are the match results of games played yesterday.. 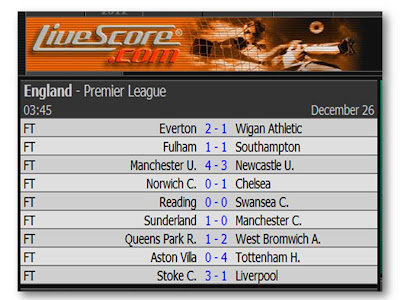