Much ado about the Volcanic Ash, and others

I didn't think much of the volcanic ash from the volcano eruption in Iceland when I first heard about it a few days ago but looks like this natural disaster is causing havoc in a big way in parts of Europe with flights being cancelled. Train and bus services are overloaded as a result with people trying to get home any way they could.

It's not only air travel affected, there is a sort of a domino effect from it. I saw on CNN that lots of associated businesses are affected by this stall in air travel. No flight, no demand for food, no movement of fresh produce going anywhere resulting in some factory-line workers not having to go to work. No income in the end.

One thing is for sure though. At least, this is better than a virus going around. Think H1N1 or SARS.. There is something to be grateful for, at least.

Below is an article from CNN. Also sharing some other snippets of news around some parts of the world. Have a great Monday and a wonderful week ahead.

This picture shows travelers lining up to buy ferry tickets to Dover at the Calais port in northern France. Even the Formula One teams are affected by the volcanic ash debacle with the burning question of how Formula One's 12 teams will get their huge loads of personnel and equipment back to Europe (from Shanghai) for the next race amid the region's ongoing travel chaos. The European season starts on May 9 in Spain.

Trust our very own Datuk Tony Fernandes to come up with a solution. Air Asia CEO and Lotus team boss Tony Fernandes offered his rivals a possible solution to fly to Kuala Lumpur on his Air Asia airline, and then into Britain's Stansted airport once the volcanic ash from Iceland has cleared from the skies.

Tony tweeted, "Many of the teams flying on airasia and then flying back on special charter on airasia. Sauber, Ferrari, Toro Rosso, Renault, Mercedes."


Other ups and downs around the world.. in random order.. 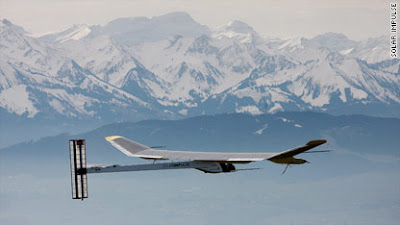 Thai troops tighten security in Bangkok ahead of protest 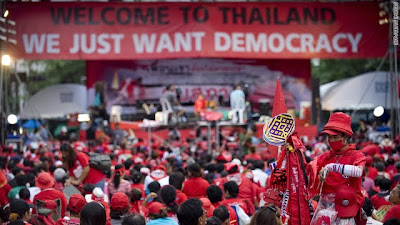 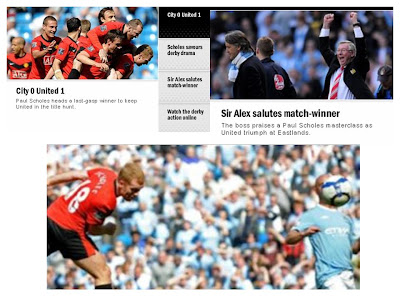