Events like this sets not only the country back but the whole world back several years. Citizens will have to work at bringing the same standard of living back to where it was. Even tourist dollars will have to be coaxed back. According to the NY Times, "This was meant to be a banner year for Egyptian tourism. The ministry of tourism was anticipating more than 14 million visitors in 2011, a record. It was hardly unrealistic, considering that Egypt had 12.5 million visitors in 2009, and in the first nine months of 2010, despite the continuing global recession, had already seen 10.5 million visitors pass through the country."

Worldwide, economy takes a dip when something this unsettling takes place. Everyone is affected in such a situation, sort of like the elements (the sun and the rain). There is no escape for anyone. Share markets everywhere were affected and went south. Even the KLCI lost 33 points on Thursday and continued to slide on Friday. I foresee the trend will be reversed come Monday now that Tahrir Square is back to normal.

NY Times..Egypt Erupts in Jubilation as Mubarak Steps Down
- CAIRO — An 18-day-old revolt led by the young people of Egypt ousted President Hosni Mubarak on Friday, shattering three decades of political stasis here and upending the established order of the Arab world.

Shouts of “God is great” erupted from Tahrir Square at twilight as Mr. Mubarak’s vice president and longtime intelligence chief, Omar Suleiman, announced that Mr. Mubarak had passed all authority to a council of military leaders. 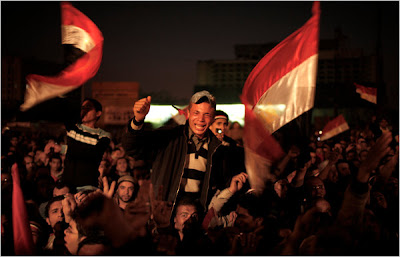 Hosni Mubarak has stepped down as president of Egypt, after weeks of protest in Cairo and other cities.

The news was greeted with a huge outburst of joy and celebration by thousands in Cairo's Tahrir Square - the heart of the demonstrations. 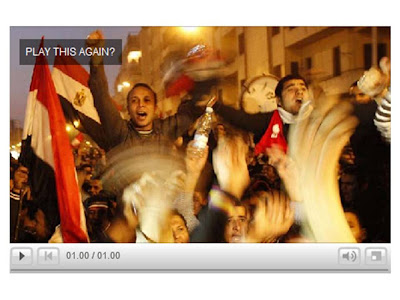 The Star.. A day Egypt will long remember
- CAIRO erupted in loud cheers which could be heard for kilometres around reflecting the joy of Egyptians that long time President Hosni Mubarak has finally stepped down after 18 days of massive demonstrations. 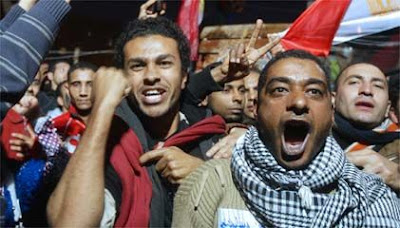 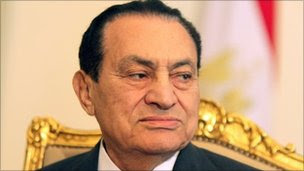