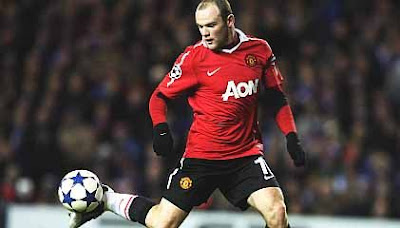 Here is the League table as of today courtesy of the Official Website of the Barclays Premier League.. 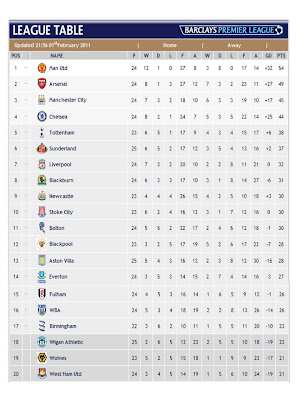 Source..The Star..Rooney scores 2 as Man United beats Villa 3-1
Posted by HappySurfer at 10:12 AM