Lifestyle of The Rich and Famous.. Michelle Reis

According to The Star..

Chinese dailies reported that actress Michelle Reis received RM39mil in ang pow from her in-laws after she gave birth to a boy, who has been named Jayden Max.

Her in-laws had given her RM210mil in ang pow after she became pregnant.

Reis also gave out RM370 in ang pow to each newsman covering her delivery at a Hong Kong hospital on Tuesday. She has also released a photograph of the newborn with her husband Julian Hui.

They, however, have yet to give the baby a Chinese name. 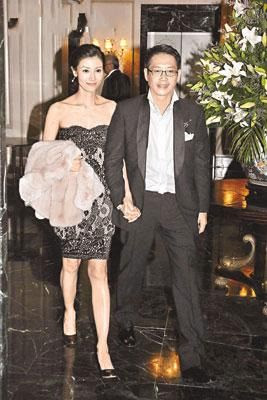