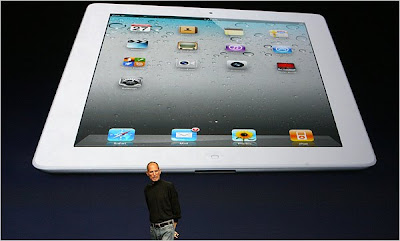 Contrary to speculation that Steve Jobs might not be unveiling iPad 2 due to his leave of absence, Jobs did take the stage to pitch Apple’s new iPad 2 as reported by NY Times.

SAN FRANCISCO — Steven P. Jobs, Apple’s chief executive, interrupted his medical leave to introduce the company’s much-anticipated new iPad, a thinner, faster and lighter version of its popular tablet computer that will sell at the same price as the original models. More.. 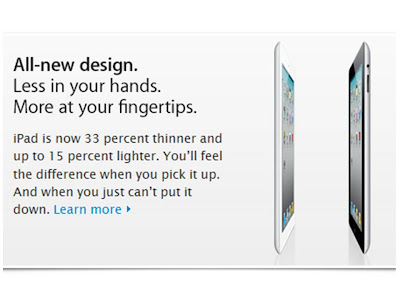 The iPad 2 comes in black and white. 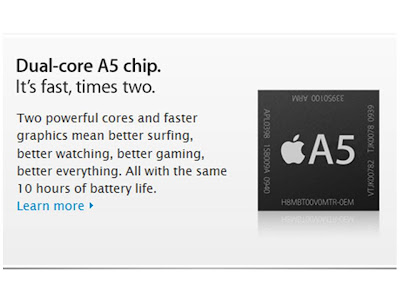 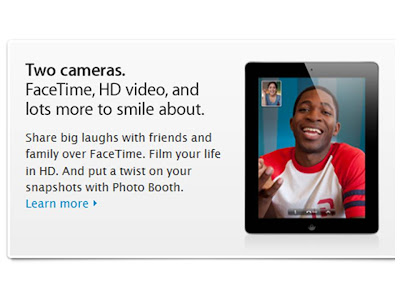 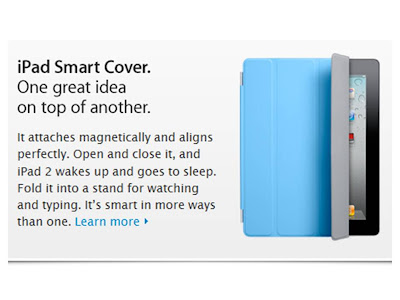 A choice of 10 different colors.. 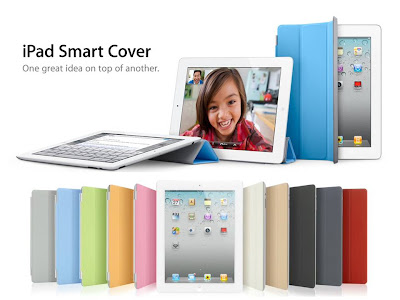 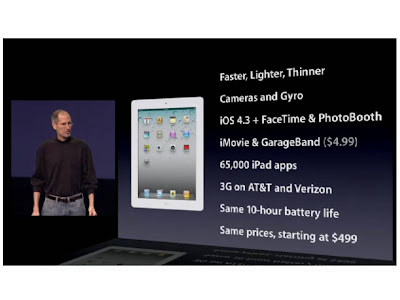 Watch video of the launch by Steve Jobs, Mar 2
Watch the iPad 2 video..
See the Smart Cover in action
Appeal of iPad 2 Is a Matter of Emotions, NY Times