Source: BBC
At least 5 people have died from the 4.4 and 5.2 earthquakes today in the Murcia region of Spain. One woman died while walking past a ledge, which subsequently fell on her. We are waiting for reports on the other 4 deaths.

The Santiago church has been cordoned off. At least 2 buildings have partly collapsed in Lorca. The buildings are situated in the following areas:- one on the Galicia street and another in the neighborhood of La Viña, according to eyewitnesses.
More from Earthquake-Report.. 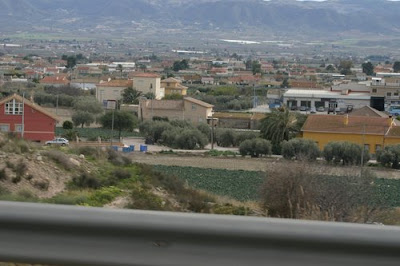