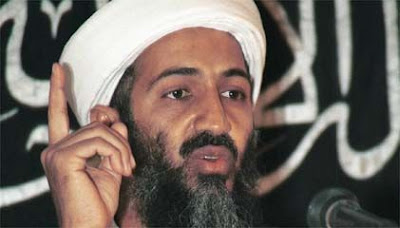 There are not many events in the world that concern the world at large. The death of Osama bin Laden on Monday certainly qualifies to be in this category. I was thinking along the lines of terrorism. After 9/11 certain aspects of our life has never been the same. There is a lot more hassle for travellers nowadays, to name just one major change.

Osama bin Laden was killed in a U.S. assault on his Pakistani compound on Monday, then quickly buried at sea to prevent his grave becoming a shrine.