TOKYO/LONDON/SAN FRANCISCO (Reuters): Apple Inc's new iPhone debuted with a splash around the globe, spurring thousands to queue around city blocks and snap up the last gadget unveiled during co-founder Steve Jobs' life.

It has been reported that the number of units pre-ordered for the iPhone 4S far outnumbered that of its predecessor, the iPhone 4. TIME magazine has captured the frenzy at some Apple Stores as the phone goes on sale - the queues, the enthusiasm, the elation. All pictures here are borrowed from Time.com 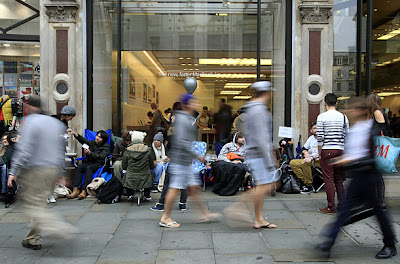 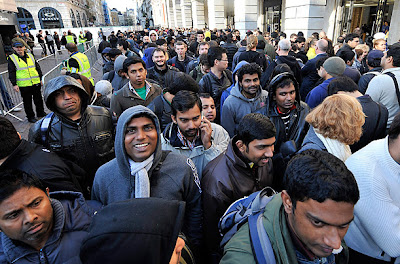 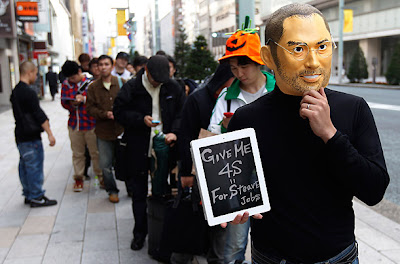 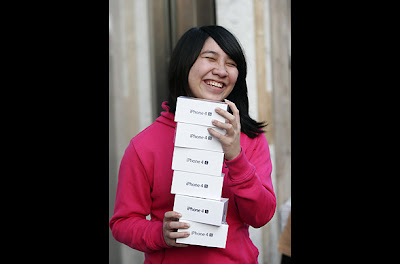 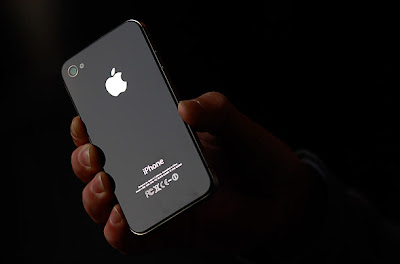 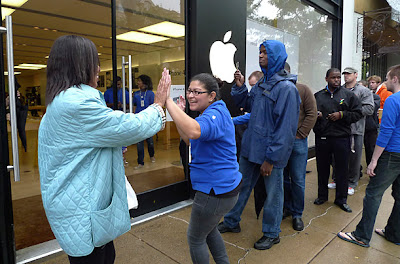 Are you contemplating getting one too?
Posted by HappySurfer at 9:29 AM