Did anyone watch the 2012 MTV European Music Awards (EMA) two nights ago? MTV Award shows are a must-watch for music fans around the world. It was held in Frankfurt, Germany, and was telecast live around the world including Malaysia.

Give it a guess, who do you think won the Best Video of the Year? You guessed it! Psy did with his 'Gangnam Style'. 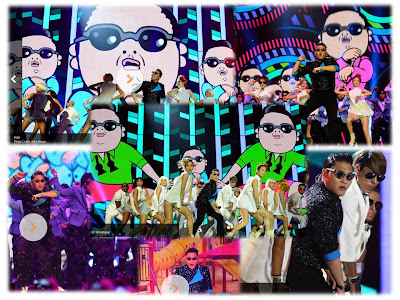 Not only did he win the Best Video of the Year at MTV's EMA, the video has made it into the Guinness World Record for the most 'liked' video in YouTube history. It sure is an amazing feat for just a few short months. If you have 'liked' it on YouTube, give yourself a pat on the back for being a part of history. 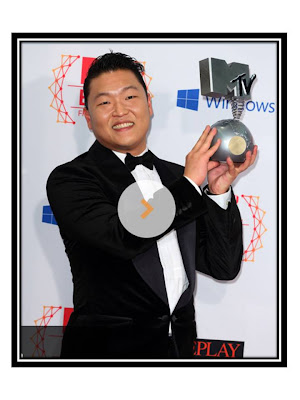 'Gangnam Style' has indeed taken the world by storm and is still as popular today as it was when it first started. I'm sure it is, as Gangnam Style is still the top search keyword on my blog today and I guess it'll be around for a while. Who's complaining when it's bringing in traffic anyway..

If you are a fan of Glee, watch out for the Fox musical cover of Psy's Internet phenomenon during an episode slated to air toward the end of November.

Meanwhile, Psy must be working out to get his torso toned enough for showing off should his Gangnam Style hit top spot on Billboard 100. Right now, he is still stuck at the No. 2 spot behind Maroon 5's 'One More Night'.

Psy has promised his fan that he would dance topless should his number hit No. 1.

"If it ranks number one in the Billboard chart, then I will perform 'Gangnam Style' topless in a place where everyone can watch," The South Korean rapper said in a news conference, Reuters reports. 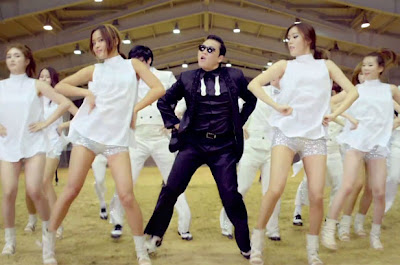 Back to the MTV EMAs, some pictures of the night..

Taylor Swift - one of top two winners of the night. The other being Justin Bieber. 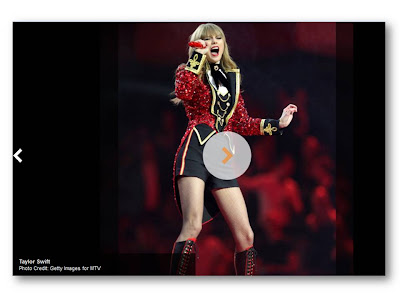 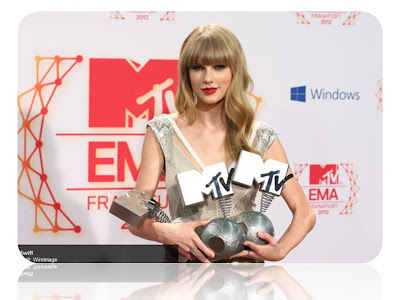 Fun - who performed We Are Young 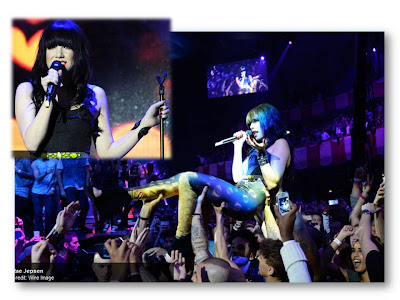 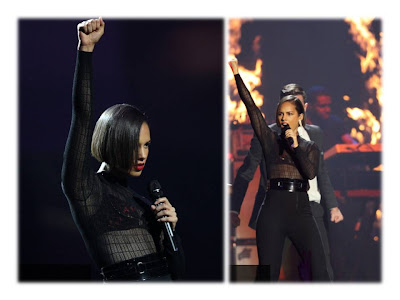 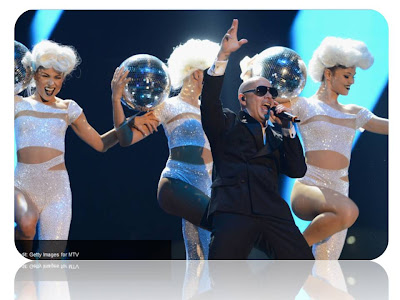 Read about what makes Psy tick in his interview with NY Times.

Also, watch PSY's performance of Gangnam Style, and his performance with MC Hammer at the American Music Awards. Too cool!