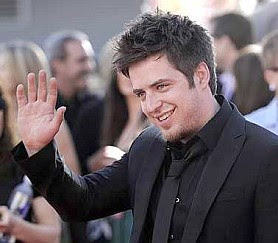 Gee, I missed the finals last night. Was it shown live last night here? I'll have to catch it on a repeat.

The new "American Idol", Lee DeWyze, is a paint store clerk from Illinois, who overcame his shyness and prevailed over soulful Crystal Bowersox in the ninth season of American Idol.

Now in its 9th season, "American Idol" is still America's most popular TV show, but has seen audiences slip by about 9% this year to an average 23.9 million viewers per episode.

The other winner at the finals was Simon Cowell who will be leaving the show. He will be going to X-Factor, which is along the lines of Britain's Got Talent.

American Idol will go on but whether it will be as successful without Mr Cowell is left to be seen. 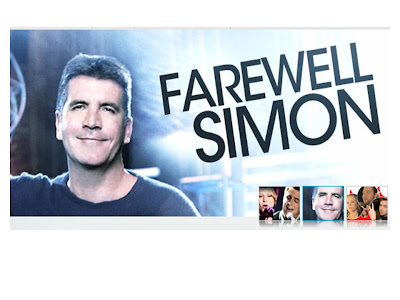