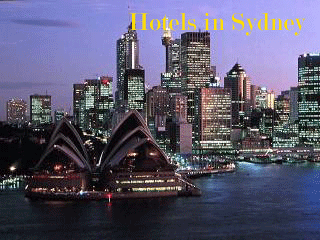 A friend who has joined would have made back his investment many years ago. He's taken his family to London and Paris, Bali, and yearly trips to Langkawi. Joining this timeshare programme is good in a way that it makes you take a break to go on a vacation.

Initially, when this timeshare programme was first launched in Malaysia, I received a number of invites to attend some slide shows, after which a short holiday would be given out at the end of the session. Of course, the people there would try to sell you their club membership. I'm not much for this sort of programme so I didn't feel good about accepting their holiday offer knowing that I won't be signing up, so I left early.