Everyone loves a love story - especially when it leads to a wedding. A little Hong Kong celebrity trivia here. 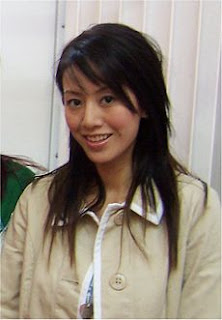 Toby Leung cries at hubby's love declaration. The 28-year-old recalled: "I'm very touched when he told me that, 'it's gotta be you'! At that moment I feel like I'm the happiest person in the world!" 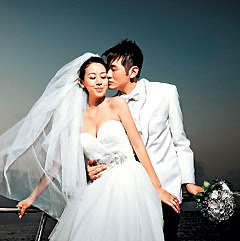 The couple had earlier flown to Shanghai and Taiwan to take their wedding photographs. Below are three among the Wedding photos of Toby Leung released. 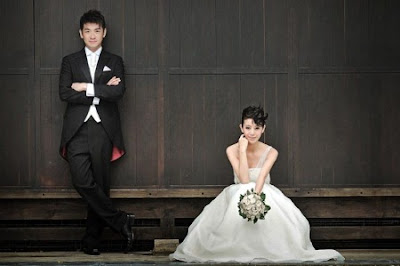 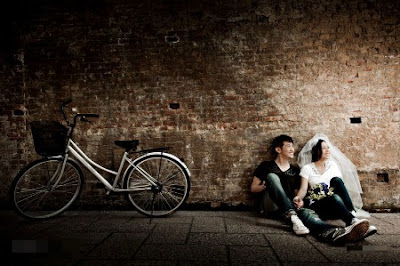 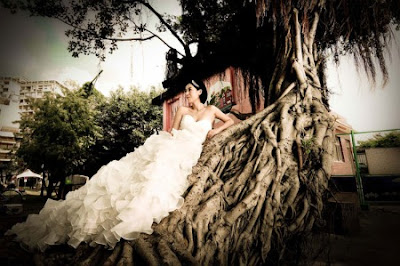 Toby, 28, first entered the music industry in 2004, and was a member of the disbanded Girls' Only Dormitory group. She later joined TVB and was given supporting roles in TV series.

Toby now owns a wedding planner company in Hong Kong and has plans to open a branch in Taiwan next year, and is working with a company to explore the market in China.

Aaron is a businessman specialising in luxury home investments. At only 32, he has earned the nickname of "The Property Investment King" and has assets estimated at HK$200mil (RM79.6mil). 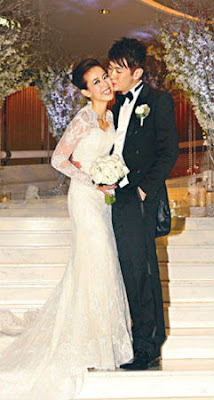 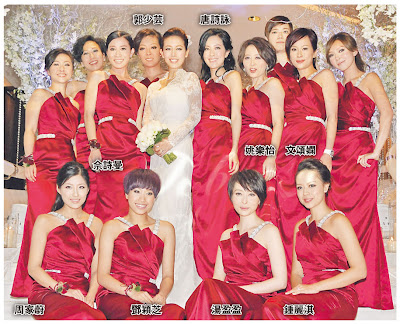 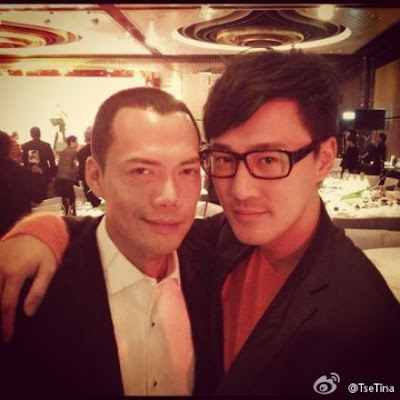 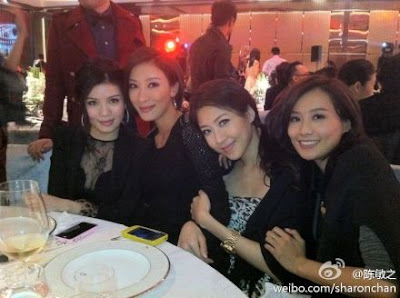 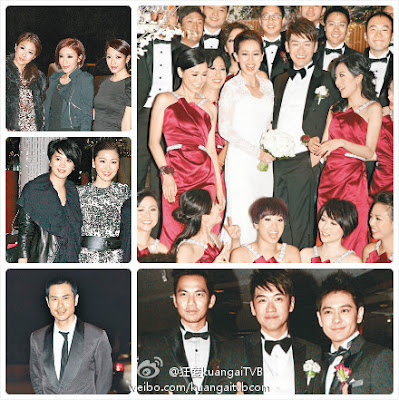 Image source of the four images above: Asiancrunch

View all images of Celebrity Guests

An earlier related article:
Toby and Aaron rumoured to wed next year. Aaron was said to have given Toby a two-karat engagement ring - worth some six figures. 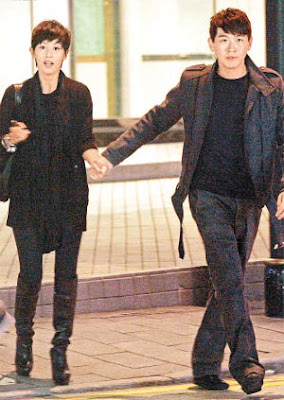 Congratulations to the bride and groom!