A Google doodle a day keeps the blues away! Indeed, Google has done up a daily doodle of the games in the London 2012 Olympics. Today's Google doodle is dedicated to Shot put.

The shot put is a track and field event involving "putting" (throwing in a pushing motion) a heavy metal ball—the shot—as far as possible. It is common to use the term "shot put" to refer to both the shot itself and to the putting (throwing) action. - (Wikipedia) 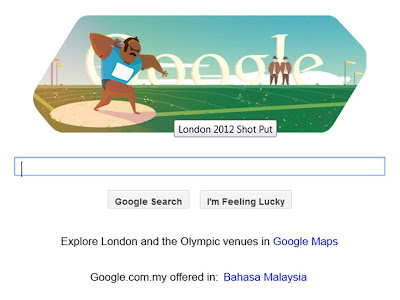 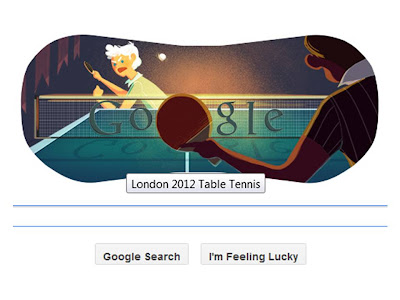 Others so far include: 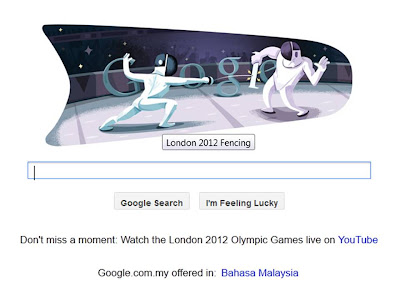 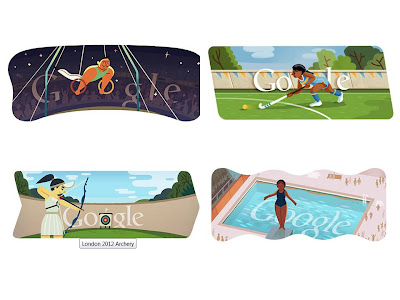 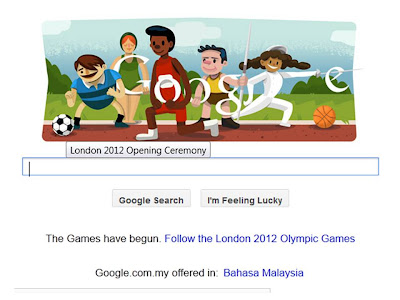 Which is your favorite Google doodle? Also, show us your doodles if you are doing any doodling yourself.

Posted by HappySurfer at 8:49 AM