Just want to share a few pictures that caught my fancy from The Star gallery. You know Spring is here. Enjoy.. 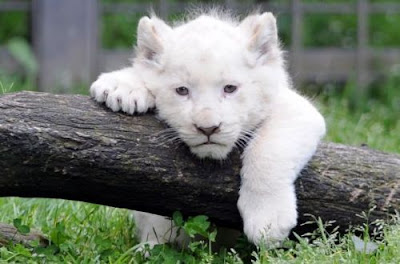 Doesn't he look just so adorable?

This picture taken on April 18, 2013 shows a white lion cub in his pen at the Pont-Scroff's zoo in Pont-Scorff, western France. Three lion cubs, two males and a female, were born on February 23 and were shown for the first time to the public on April 17. -AFP - 19 April, 2013
Source: The Star 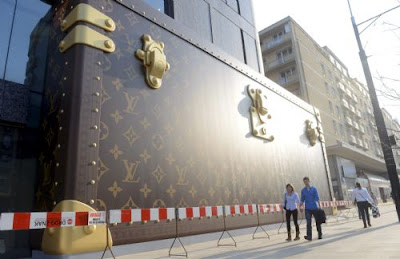 A view of a huge replica of a luggage designed by French design house Louis Vuitton decorates a facade of Vitkac department store in Warsaw, Poland, 17 April 2013. At the end of June, is scheduled to open the first store of Louis Vuitton in Poland. - EPA/Bartlomiej Zborowski - 18 April, 2013
Source 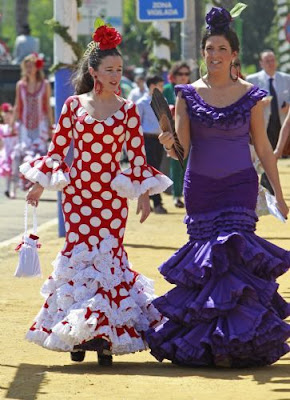