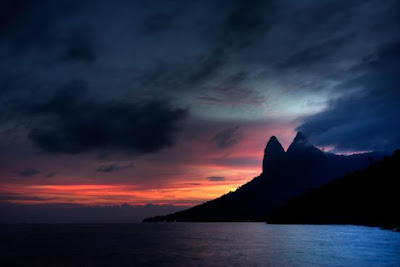 Tioman Island, Malaysia © Jonathan Nock - The twin peaks towering above Mukut on Tioman Island, said to be the horns of a dragon whose body forms the rest of the island.

The Hidden Journeys Project aims to enliven the flying experience and transform it into a fascinating exploration of the people, places and environments thousands of metres below by providing inspiring information to air travellers about the parts of the world they fly over (www.hiddenjourneys.co.uk).

The latest guide to be released explores the varied landscapes that lie between Hong Kong and Singapore, including some of the most idyllic beaches and diverse marine life in Southeast Asia, from the tourist resorts of Nha Trang in Vietnam and Seri Buat in Malaysia, to the almost untouched paradise islands of Con Dao off Vietnam, and the Paracel and Spratly Islands that pepper the South China Sea.

The South China Sea has long been a conduit for human movement in Southeast Asia. For centuries, human migration and colonialism have brought change to each of the nations along this flight path, while today continuous economic growth draws ever more people to the region’s cities. As a vital trade route as well as an essential fishing ground and potential source of oil and gas, the sea is at the centre of the region’s economy. However, the value of the sea has made it hugely desirable for its bordering nations, who now claim sovereignty over it.

The flight path is bookended by two of the most important business and financial centres in Asia: Hong Kong and Singapore. Yet in spite of being more than 2,200km apart, these cities share many similarities: from their long colonial histories to their areas of reclaimed land and clusters of skyscrapers that accommodate the rapid urban growth. 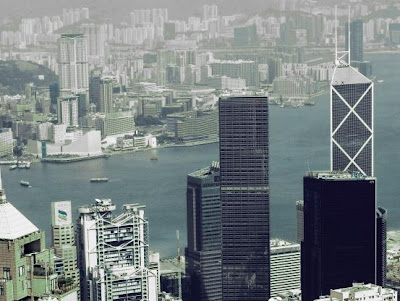 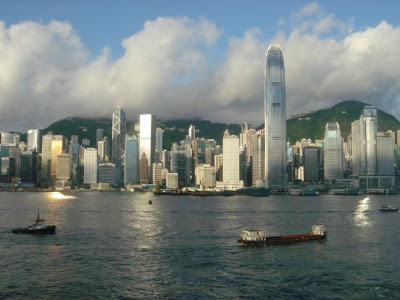 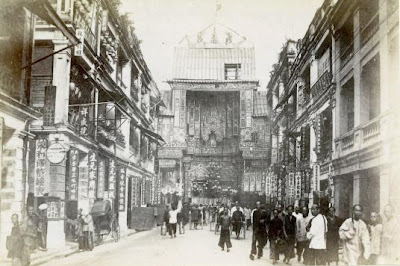 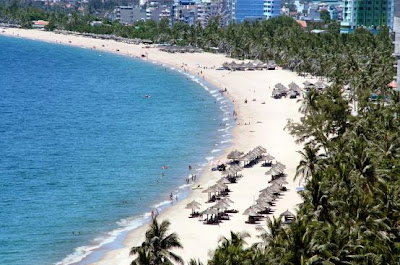 Nha Trang Bay courtesy of ntt - Nha Trang Bay was named as one of the top 30 most beautiful beaches in the world for its spectacular sands and clear sea. 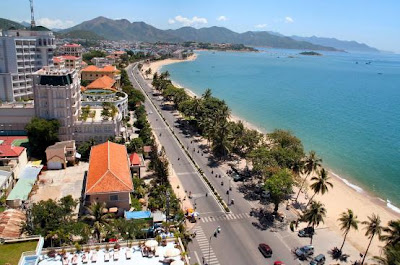 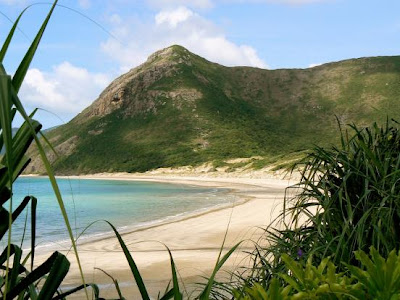 Con Son Island, Vietnam © Michelle Carrupt - With a population of no more than 5,000 people, empty beaches are easy to find on the Con Dao Islands. 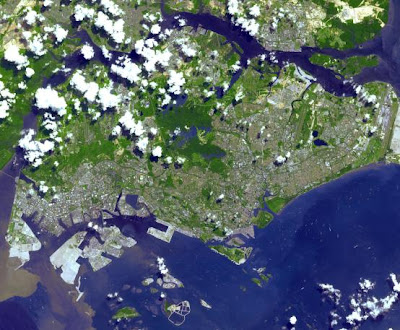 Singapore - courtesy of NASA - A satellite image of Singapore: notice the green areas, mostly reservoirs, and the geometric reclaimed coast to the bottom left. 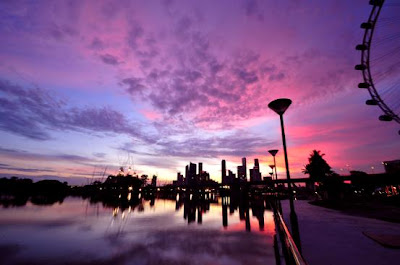 Singapore at night © Andy Leo - The financial district silhouetted against the setting sun on Singapore Island.


Image source: Hidden Journeys
Posted by HappySurfer at 10:08 AM