After a 3-0 lead at the end of first-half, it turned out to be a nail-biting second half at the FA Cup match between Manchester United and Manchester City last night our time. Man Utd won 3-2. (Phew!) 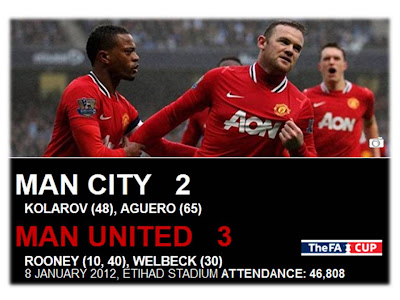 Manchester United is drawn to play Liverpool in the Fourth Round. 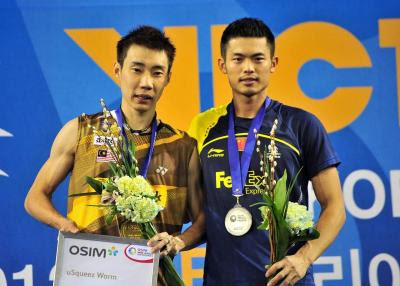