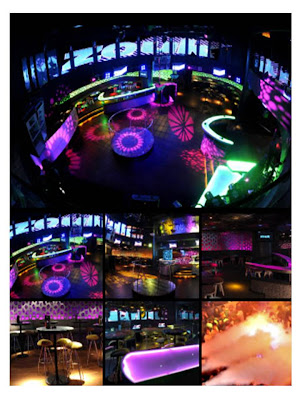 Overheard some colleagues at the office yesterday, comparing notes about their clubbing activities - music, sound systems, drinks, DJs, and such. Vaguely heard Zouk Club being mentioned, so was numark mixtrack and some other DJ Controller. Been to Zouk Club? Worth a visit.

On another note about gadgets, came across this little snippet in The Star..

Sin Chew Daily reported that the level of radiation emitted by some China-made counterfeit mobile phones was six times higher than branded phones. The daily said the designs and functions of these phones were similar to the branded phones and were much cheaper, but they emitted much higher radiation.

Posted by HappySurfer at 1:18 PM