The World is Dying.. Global Warming

Trees. They are beautiful, aren't they? The picture below is of a sugar maple tree in the United States and is one of the seven American species threatened by global warming, according to The Huffington Post.

These living plants and animals are already struggling to survive. Climate change is affecting their natural habitats and without action, it is feared that there is a good chance these species may not make it past our lifetimes. 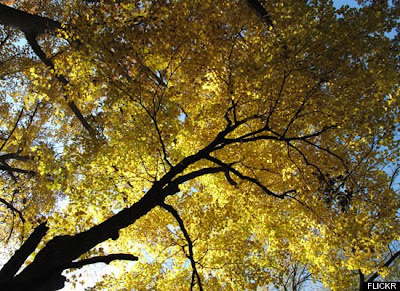 The second species is the Monarch butterfly.. 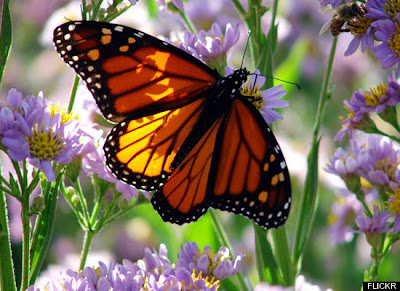 The Leatherback sea turtle is next on the list. These turtles are also seen on our eastern shores on the Terengganu beaches when they come in to hatch their eggs. I wonder if the number has also been severely decreased. 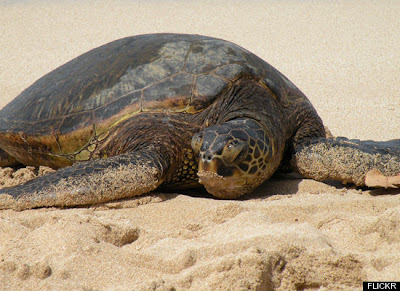 The American Pika is next. According to Wikipedia, The American Pika has a small, round, egg-shaped body, which is covered with brown fur. They have large and round ears, and no visible tail. Their body length ranges from 162 to 216 millimeters (6-8 inches). Their hind feet range from 25 to 35 mm (1-1½ in).[4] They usually weigh about 170 grams (6 ounces). 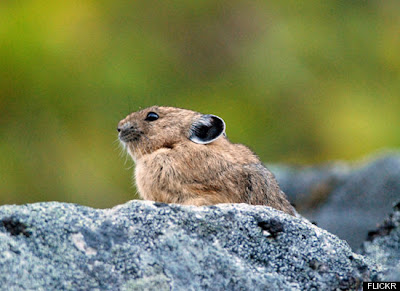 The Canada lynx. Isn't she or he a beauty? Malaysia is also having its own woes of certain animals at the risk of extinction. The tigers and sun bears are only two of many species which have seen their numbers dwindle due to poaching. 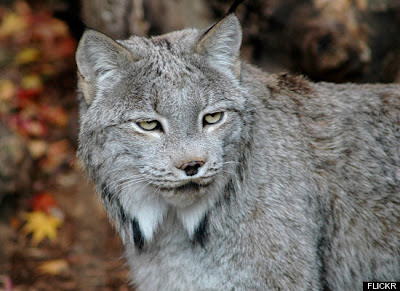 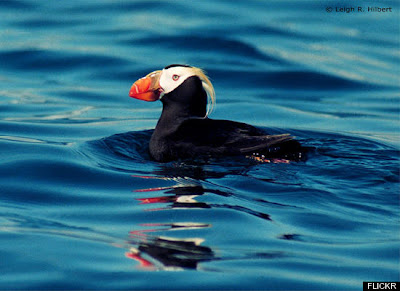 And lastly, the Polar bear is also under threat of extinction. 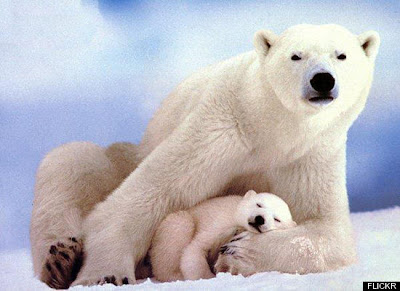 Posted by HappySurfer at 1:43 PM