TV audiences around the world have been inundated (yes, inundated) with reality shows especially from the United States. It is a good thing that not all of them come to our shores as some of them are really skanky reality shows. 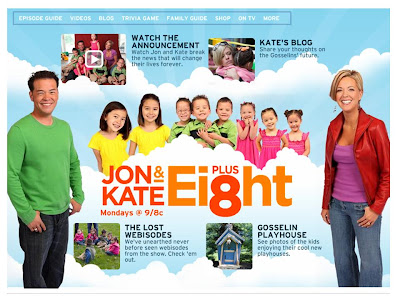 Several months ago while channel-surfing, I stumbled upon two that I found interesting enough to have me watch on and off over time.

One of them is about a couple of little people and their family, (the title escapes me right now), the other being Jon & Kate Plus 8. This one has an element of cuteness as it talks about a Southeastern Pennsylvania couple, Jon and Kate Gosselin, who have their hands full raising twins Cara and Madelyn, and their sextuplets, Alexis, Hannah, Aaden, Collin, Leah and Joel. This reality series follows the Gosselins through their crowded daily routines. 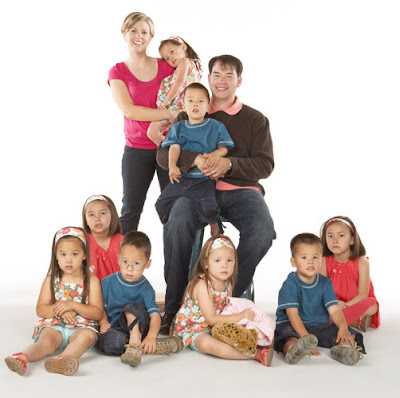 The twins were born in 2000 and sextuplets born in 2004, after Kate Gosselin underwent fertility treatments. Gosselin is also a registered nurse and has authored books on her experiences with motherhood. She became well known to audiences when she began co-starring with her husband, Jon Gosselin.

Jon Gosselin became a famous face when he became the co-star of a reality show about his family in 2005. Gosselin also co-authored books with his wife about their parenting experiences. 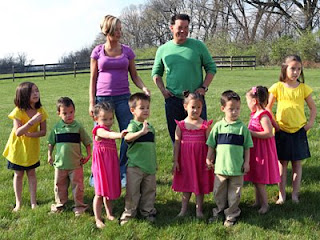 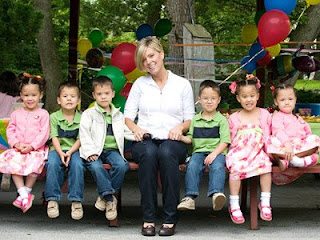 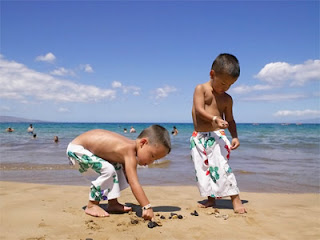 Last season, Jon and Kate went to Hawaii and renewed their wedding vows. The entire family was present. How sweet! 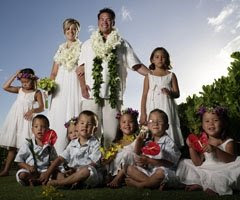 Raising eight children and in front of the cameras must have taken its toll on Jon and Kate and their relationship. In Monday's episode, Jon and Kate announced their separation. How devastating. I feel sad for them, especially for the kids. The show will still go on, however. Some viewers feel that they are exploiting the kids for fame and money but then again, without this show, the kids may not be living the way they are living right now - in this wonderful big house which is central to the show. Both parents will take turns to be here with the kids for the show. Some arrangement, but, that's life.

Have you watched Jon & Kate Plus 8? What do you think of it?


Meanwhile, the 10 finalists of the American Idol Season 8 are prepping up getting ready to go on tour nationwide (US), starting off at Oregon on July 5. 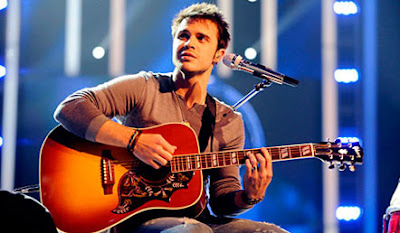