This is shocking news! A sad day for her family, the music industry and for her fans around the world. Whitney Houston has died, at age 48. 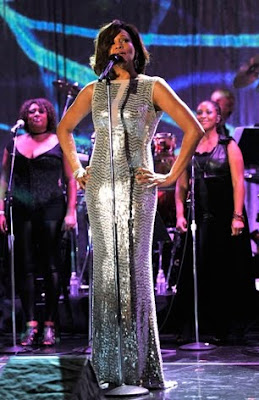 Paramedics arriving at the Beverly Hilton found the singer's body.

While the cause of death is still unknown, Houston's publicist Kristen Foster has confirmed the sad news.

Houston had been scheduled to attend the annual pre-Grammy party of music mogul Clive Davis, who discovered her, tonight and had attended rehearsals for the event earlier this week. CNN reports the party is still going on.

Visit msnbc.com for breaking news, world news, and news about the economy

Whitney Houston, the multimillion-selling singer who emerged in the 1980s as one of her generation’s greatest R & B voices, only to deteriorate through years of cocaine use and an abusive marriage, died on Saturday in Los Angeles. 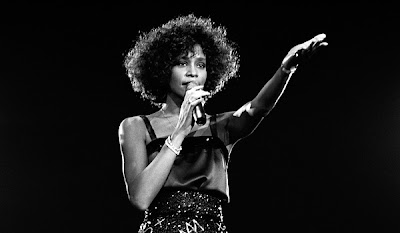 ..and on CNN: Singer Whitney Houston dies at 48

The entertainer, whose incredible talent was discovered at an early age, was pronounced dead at 3:55 p.m. (6:55 p.m. ET) at the Beverly Hilton hotel despite resuscitation efforts, a police spokesman said.

Listen to Simon Cowell talking to Piers Morgan about the talent of Whitney Houston on CNN..

R.I.P. Whitney Houston. We will miss you. 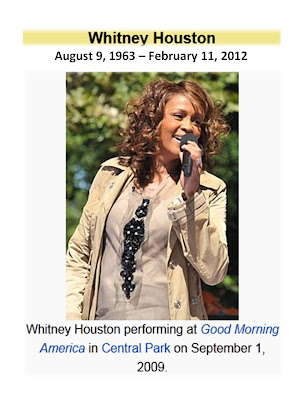