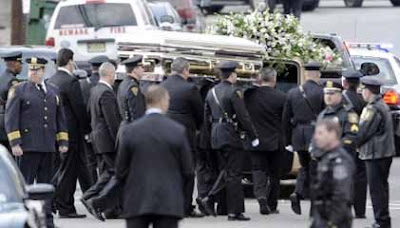 Her family didn't call it a funeral but instead named it Homegoing. The Whitney Houston Memorial began at 1:30am local Malaysian time and didn't finish until almost 6am this morning. I stayed up to watch to bid farewell to an icon in the music industry whom millions around the world will miss for a long, long time to come.

As TIME magazine put it, In Turns Poignant and Rousing, Friends Celebrate Whitney Houston. Below are a sample of expressions and performances by friends and family celebrating Whitney's life.

Let's start with Kevin Costner, Whitney Houston's co-star in The Bodyguard who singled out Whitney to play the part. It was her first movie role. Filming was delayed by a year for Whitney to complete her tour.


Costner, who starred in the 1992 film The Bodyguard alongside Houston in her first film role, put to rest Houston’s uncertainty about her own acting skills. “You weren’t just good enough, you were great. You sang the whole damn song without a band. You made the picture what it was. A lot of leading men could have played my part, a lot of guys could have filled that role. But you Whitney, I truly believe, were the only one who could have played Rachel Marron at that time.”

“We talk about her voice, and we talk about her talent, which was a beautiful thing. But what I’m going to miss is crazy Whitney.” The gospel singer paid tribute to Whitney Houston with a humorous anecdote about he and his sister, CeCe, preparing for their first tour with Houston’s help. May you rest in peace, Whitney Houston. Source: Time.com

Email ThisBlogThis!Share to TwitterShare to FacebookShare to Pinterest
Labels: music