H1N1 - Better be Safe than Sorry 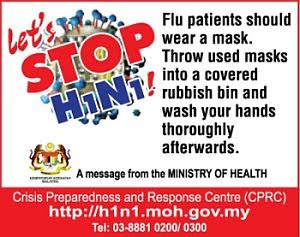 Best to wear a mask in crowded places like these.. 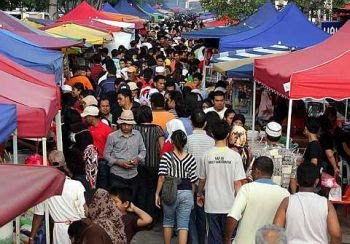 Good to read Many still complacent about anti-H1N1 measures

Perhaps it's too early to tell but the good news today is that No H1N1 deaths reported for second day in a row.

The number of deaths due to the flu remains at 68 while 1,476 cases are being treated at 102 hospitals nationwide including three private hospitals.