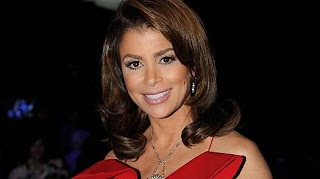 Auditions are underway for the new Season (9) of American Idol but we will not be seeing Paula Abdul this time around. Paula has decided to leave American Idol after being with it for the past eight years from the very beginning. I heard her request for a higher paycheck was not met.

Do you think not having Paula Abdul on the American idol will make any difference? Perhaps three judges - Randy Jackson, Kara DioGuardi and Simon Cowell - are good enough? Whatever... the show is going on, though viewership has been on the decline from one year to the next.

And I am still hooked on Adam Lambert's version of Mad World. Give it a listen. You may be haunted by it too.

Posted by HappySurfer at 3:21 PM